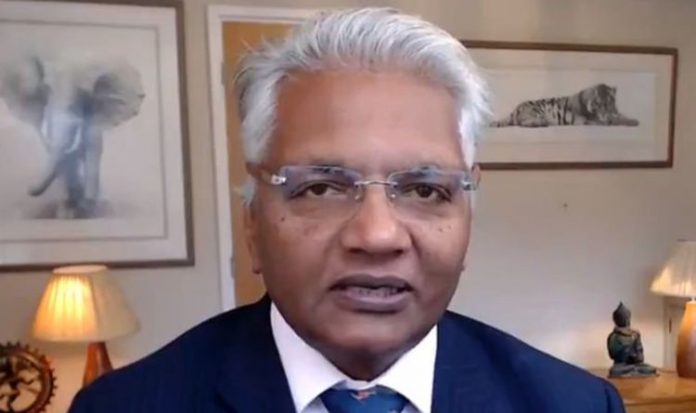 Britain is likely to need to reintroduce some national coronavirus lockdown measures sooner rather than later, a former senior government health advisor has said. But Dr Bharat Pankhania has dismissed the new warnings as just “words” as he claimed the UK does not have the stamina for a second lockdown. He went on to explain the public is not addressing the elephant in room which is to keep a distance from other people.

Speaking to Sky News, Dr Pankhania said: “I hope another lockdown will never happen because I don’t think the UK has got the stamina for a national lockdown. It’s words.

“It is blindingly obvious that if you want to keep case numbers down you keep your movements amongst fellow human beings to a minimum.

“It’s as simple as that.

“This is a human to human spread of infection so we invented all manner of things such as, the Rule of Six, the curfew at 10pm and the elephant in the room we don’t address is to keep your distance away from fellow human beings.

“Move around as few human beings as possible. That is as straightforward as it is.”

Prime Minister Boris Johnson said on Friday that he did not want another national lockdown but those new restrictions may be needed because the country was facing an “inevitable” second wave of COVID-19.

Neil Ferguson, a professor of epidemiology at London’s Imperial College, told the BBC: “I think some additional measures are likely to be needed sooner rather than later.

“Right now we’re at about the levels of infection we were seeing in this country in late February, and if we leave it another two to four weeks we’ll be back at levels we were seeing more back in mid-March, and that’s going to – or could – cause deaths.”

“Londoners should also know that I am extremely concerned by the latest evidence I’ve seen today from public health experts about the accelerating speed at which COVID-19 is now spreading here in London.

“It is increasingly likely that, in London, additional measures will soon be required to slow the spread of the virus.

“We will be considering some of the measures which have already been imposed in other parts of the UK.

“I am of the firm view that we should not wait, as happened six months ago, for this virus to again spiral out of control before taking action.

“The best thing for both public health and the economy is new restrictions imposed early, rather than a full lockdown when it’s too late – but the Government must urgently ensure there is a fully functioning testing system.”