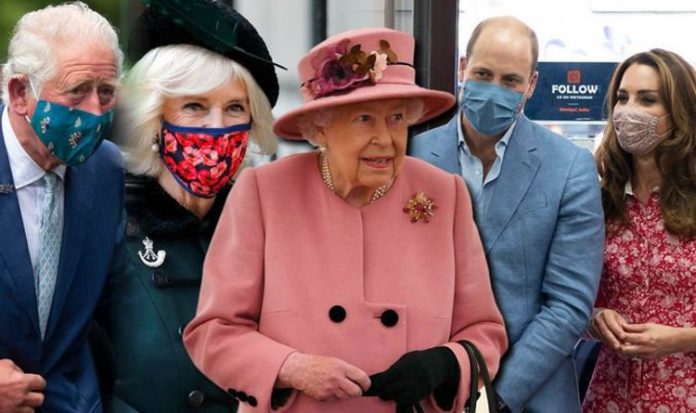 Royal expert Robert Lacey said the Queen may be required to wear a face mask at the Cenotaph on Sunday.

In a piece published in Vanity Fair, Mr Lacey said: “What a strange thing that throughout Britain’s COVID-19 emergency the Queen herself has never been photographed wearing a face mask.”

Mr Lacey said he was confused as to why the Queen had thus far not been shown wearing a mask in public.

He said: “The message of this official explanation was that there is one rule for Her Majesty and another rule for the rest of us, who cannot deploy teams of testers whenever we go out to ensure that all those we meet are COVID-free.”

Mr Lacey added: “The closest that anyone has come to explaining why Elizabeth II should not just ignore but apparently flout government guidelines is because she wants to show Britain a picture of the magnificent and mask-less times that lie ahead.”

He went on to conclude: “Her Majesty is holding out for hope.”