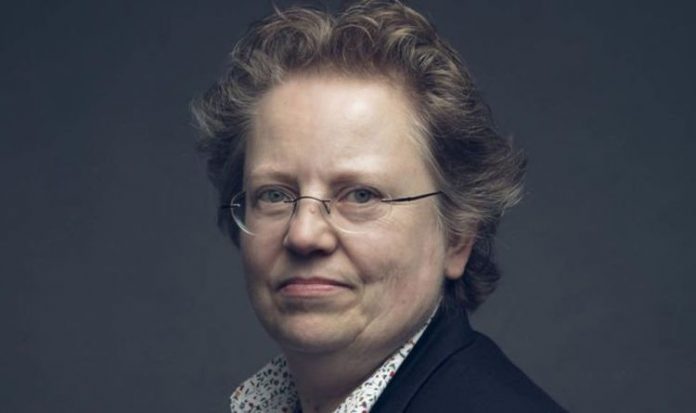 The number of unemployed people aged between 50 and 64 has soared by a third to 340,000, a rise of almost 85,000 since June. Now Age UK wants people within three years of claiming their pension – aged 63 and over – to be given special privileges. The charity said reducing the age of eligibility for crucial benefits such as Pension Credit could also help ward off poverty in old age.

It warned that an uncertain financial future looms for the next generation of pensioners, who could miss out on years of pension savings.

Even as the economy recovers post-pandemic, the over-50s will have to battle falling vacancies in sectors badly hit by coronavirus alongside extra competition for the fewer jobs available.

Caroline Abrahams, of Age UK, said: “Given the impact of the pandemic on the jobs market, we strongly believe that it is only fair for some groups who are within three years of their State Pension age to have early access to their full State Pension.

“Unless the Government takes bold action, hundreds of thousands of older people could face a dire end to their working life and a long, painful road to retirement.

“It’s deeply worrying that there are so many older people falling out of work and struggling to get back in.”

Age UK also wants ministers to ensure that new back to work schemes, such as Restart and Jobcentre Plus, target older workers.

There should also be a push to help the millions currently missing out on Pension Credit worth £1.6billion a year.

Current Government policy aims to limit the amount of time people claim the State Pension to around a third of their adult life.

However, research by the Pensions Policy Institute (PPI), sponsored by Age UK, highlights how some sections of the population do not live long enough.

Poorer pensioners are more reliant on the State Pension but a lower life expectancy means they receive it, on average, for much less time than their wealthier counterparts.

Men in the lowest 10 per cent receive the State Pension for just over a quarter of their adult life, compared with those in the highest 10 per cent, who receive it for a third of theirs – a difference of six years.

Chetan Jethwa, of the PPI, said: “On average, people are living longer in the UK. However, the increases in life expectancy are not shared equally among the population.

“People with the lowest incomes are less likely to recover from physical difficulties, making it more difficult for them to work, save and prepare for retirement.”