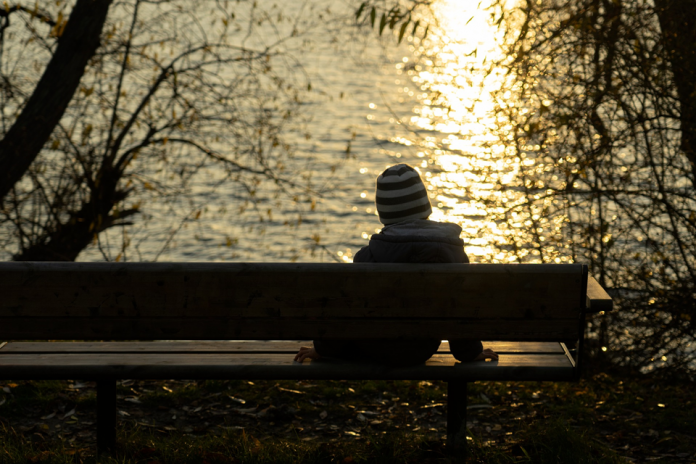 Her Majesty’s Chief Inspector today praised education and social care staff for their hard work and resilience against all the odds, as Ofsted published the third and final set of reports looking at the effects of the COVID-19 pandemic on children and young people.

Faced with all of these pressures, the education and social care sectors are showing considerable resilience and creativity to provide children and learners with the best experience they can … And all of this is being done against the most challenging backdrop for staff in recent times. I would like to record my appreciation for everyone working in education and social care – from childminders and social workers to teachers and college tutors.

Read reports on our findings for:

Ofsted inspectors have carried out nearly 2,000 visits to education and social care providers during the autumn term. Today’s reports reflect on the experiences of leaders working in schools, further education and skills, early years and SEND.

Inspectors heard that repeated absences due to COVID-19 outbreaks have resulted in pupils losing more learning. Many children are thought to be at least 6 months behind where they should be. And for a significant number of pupils, repeated periods of self-isolation have chipped away at the progress they have been able to make since September.

The reports find that in just over half of the schools visited, pupils in bubbles were sent home to self-isolate at some point during the term. More children were sent home in bubbles from secondary schools than primaries. Some schools were extensively affected by COVID-19-related absence. And a few school leaders said that a significant proportion of their pupils had to self-isolate on 2 or 3 separate occasions.

Inspectors found schools were having to provide meaningful remote education under 2 distinct circumstances: bubble isolation and individual isolation. Many schools were making real progress with remote provision for bubbles, which often included live or pre-recorded online lessons. However, pupils who were self-isolating individually for a fortnight at a time often had a poorer experience. Whole bubbles can more easily be kept up to speed with the planned curriculum while they work from home. But isolating individuals often miss out on the new content being taught to peers in class, instead doing revision at home. For these children, the loss of learning they experienced in the summer is being repeated.

While remote education is better than nothing, it’s no substitute for the classroom … Schools are struggling to assess whether remote learning is effective or not. For many, the measure of success is whether or not children are engaging with the work at all, rather than whether they are developing their knowledge and understanding – a case of remote attendance, rather than remote learning.

In children’s social care, the need to isolate had a more detrimental impact. When children arrive at secure children’s homes, they are required to self-isolate for 14 days, which in effect creates a form of solitary confinement. This had a negative impact on many children’s well-being. In some cases it also undermined the child’s safety, and that of others in the home, because the child’s anxieties resulted in self-harm or physical attacks on staff.

Elsewhere, inspectors found that children with SEND often struggled with the restrictions placed on them. Many were not attending school full time. Remote education was a challenge for some of these children, particularly if their parents were unable to support them. And when vulnerable children are not at school and are out of sight, they may be at risk of abuse or neglect.

Inspectors also found that the number of children being home schooled has risen again. Almost three-fifths of schools told inspectors they had at least one pupil whose parents had removed them from school to be home educated since the start of the autumn term. School leaders said that some parents have told them that they only want to home educate temporarily and that their children would return once ‘the pandemic is over’. This suggests there will be a significant number of children returning to school after a very long gap, expecting to catch up.

There is real optimism that the end is finally in sight for the sort of restrictions that we currently live under, but it’s clear that there is a long way to go before education and social care returns to normal. For many children, there is more to be done: to catch them up, to level the playing field and to prepare them well for the next stage in their lives.