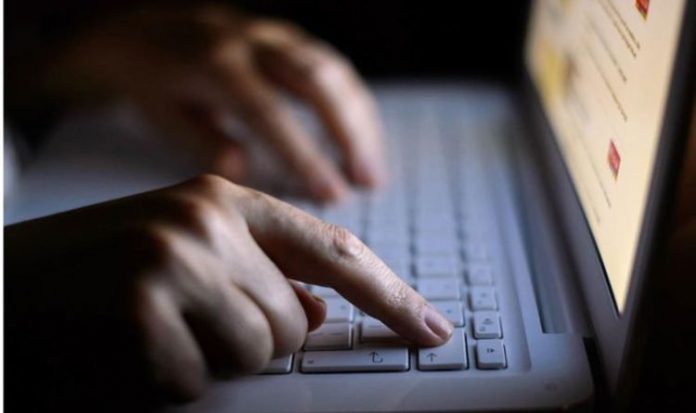 Brigadier General Rami Efrati, the former head of the country’s National Cyber Bureau, warned that only by including pharma firms as part of critical national infrastructure could governments ensure they were properly protected.

He warned the threat extended beyond intellectual property theft to attacks that would deliberately target production in order to reverse the economic advantage.

Mr Efrati said: “The threat of stealing the vaccine and then selling it on is very real, but so is the deliberate interference with the production line itself.

“They can change ingredients, quantities or even just stop production.

“The world is waiting for the vaccine and suddenly it isn’t coming.”

But he warned culprits would not necessarily be limited to rogue states.

“If Pfizer and Moderna denied the licences to France to manufacture their own vaccines, would the authorities in Paris just wait and watch people die in the street, or isolated in their homes?”