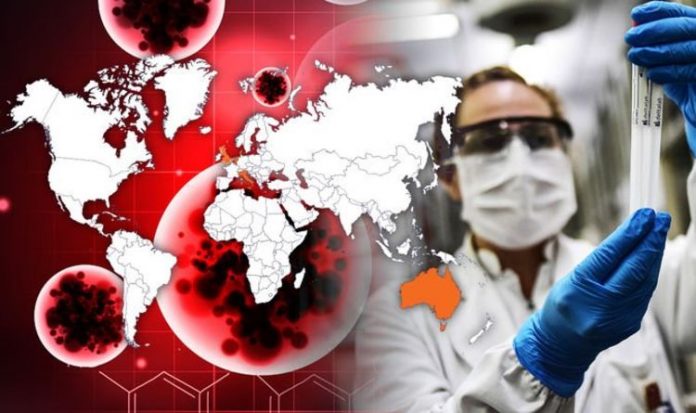 French Health Minister Olivier Veran said it is “entirely possible” the new variant is going around France despite tests not picking it up.

South African officials say they have detected a strain which is very similar to the one found in the UK.

In terms of the UK, Scotland and Wales have both picked up cases of the new variant in the last few weeks.

Health officials have warned the new virus strain is predominantly spreading around south-east England and London, in which it’s believed to account for 60 percent of all new positive cases, which would explain the stringent Tier 4 measures introduced in the area on Friday.

Professor Semple added the emergence of the new Covid strain in the UK should come as no surprise to people.