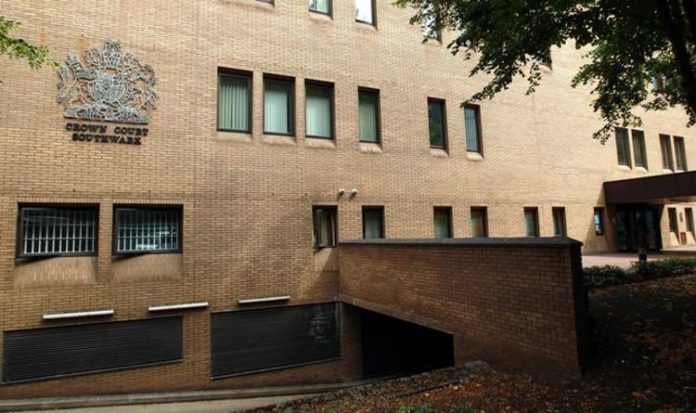 It comes after this publication shone the spotlight on the case of domestic abuse campaigner Claire Throssell. Her sons – Jack, 12, and Paul, nine – were killed by their father Darren Sykes after he was granted unsupervised contact through the Family Court. They were burnt to death after he lured them into the attic of their family home with the promise of chocolate and a train set in 2014, after he discovered the boys wanted their custody visits either reduced or stopped.

Campaigners have long criticised the presumption of “parental involvement” advocated by the courts within their judgments to encourage a child’s relationship with both parents as they say it has exposed children to harm in abuse cases.

The new review comes in the wake of the Express campaign inspiring sweeping reforms, including the overhaul of the family court system within the Domestic Abuse Bill.

Extra protections in courtrooms for Crusade victims, stronger powers to block abusers repeatedly dragging victims back to court and a new investigative court process to reduce conflict within the setting will be carried out.

Mr Chalk, at the time, praised the Daily Express for its campaign and said: “We want to overhaul the system to ensure the courts offer better protections for those who need them most – as campaigned for so effectively and emotively in these pages.

“This newspaper deserves huge credit for the spotlight it has shone on the family courts. These are where, in thousands of cases a year, judges are asked to make the most agonising of decisions about children’s welfare.”

A previous study into harm within the family courts system highlighted that presumption “detracted from the focus on a child’s welfare and safety – causing harm to children in some cases”.

The review is expected to look at whether the right balance is being struck in private law cases and take account of the risk to a child and their right to contact with both parents.

The review is anticipated to be led by an advisory group, made up of representatives with expertise of working across the family court with victims, children and charities. It will report next year.