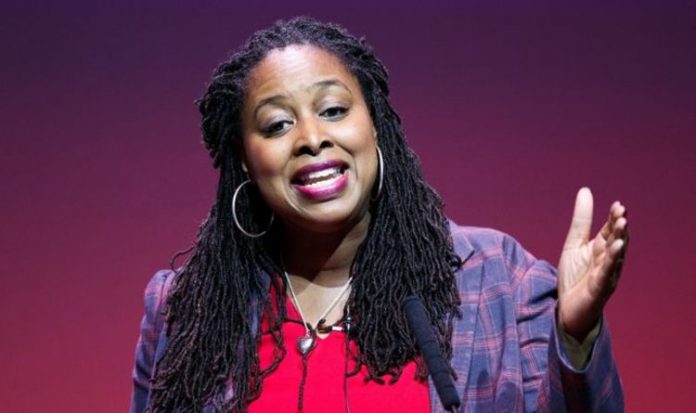 Why did the police stop Dawn Butler?

The Met Police have said Ms Butler was stopped due to a clerical error when an officer stopping her incorrectly entered the registration number of the car, which said the vehicle was registered in Yorkshire, some 250 miles away from London.

Her footage of the stop, which happened at around lunchtime on Sunday, shows the officer saying they were carrying out searches because of “gang and knife crime”.

Ms Butler, a prominent race activist and one of few black female MPs currently in Parliament, has claimed she was stopped for the colour of her skin and has said that stop-and-search tactics by police are embedded in racism.

She is heard in the video telling the officers: “It is really quite irritating. It’s like you cannot drive around and enjoy a Sunday afternoon whilst black, because you’re going to be stopped by police.”

READ  School closures: Is there a full list of schools closed in January 2021? | UK | News (Reports)