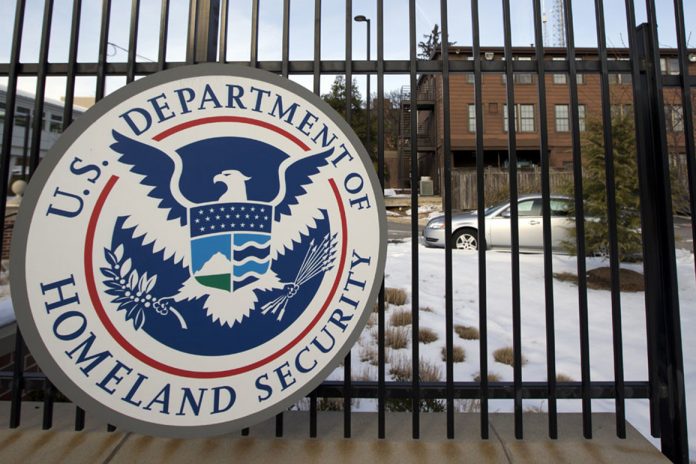 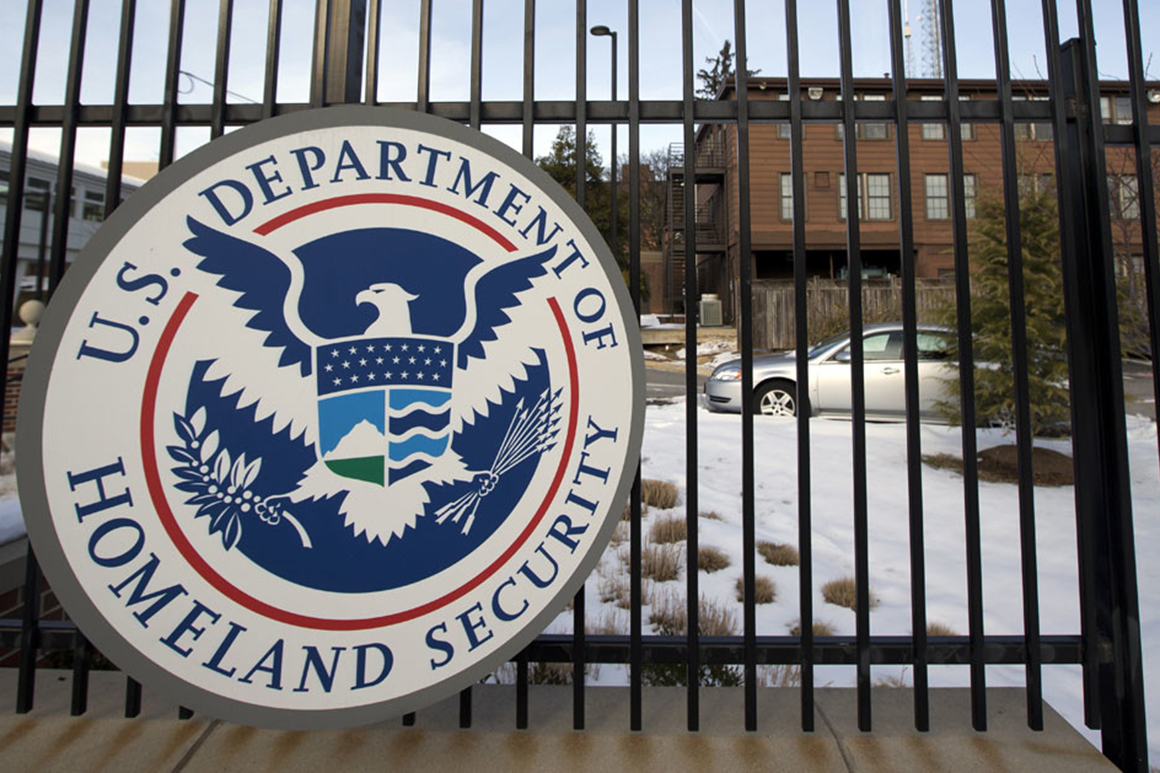 The Department of Homeland Security is removing its top intelligence official from his post amid criticism of his office’s role in the civil unrest in Portland, Oregon. Brian Murphy, who has been the acting chief of DHS’s Office of Intelligence and Analysis (I&A), is being removed from that role, a person familiar with the matter confirmed to POLITICO. The person said acting DHS Secretary Chad Wolf made the decision.

Murphy’s demotion comes in the wake of a string of bruising reports about the office he runs. Over the last week, news has broken that I&A compiled intelligence reports about journalists covering protests in Portland. And on Friday, The Washington Post reported it also monitored protesters’ electronic communications. Both stories raise legal concerns. Those protests, part of a nationwide movement against police brutality and racism, have been increasingly kinetic, with some protesters throwing fireworks and other objects at law enforcement officers protecting the federal courthouse. Law enforcement officials, in turn, have responded with tear gas and other controversial tactics.

DHS sent officers to Portland earlier this month to help protect the courthouse. But viral videos have captured their officers appearing to arrest protesters without probable cause. They have dressed in military garb and haven’t worn badges with their names or agencies––creating the optics of an occupying force. Local Portland officials decried DHS’s presence and said it made the protests even more intense.