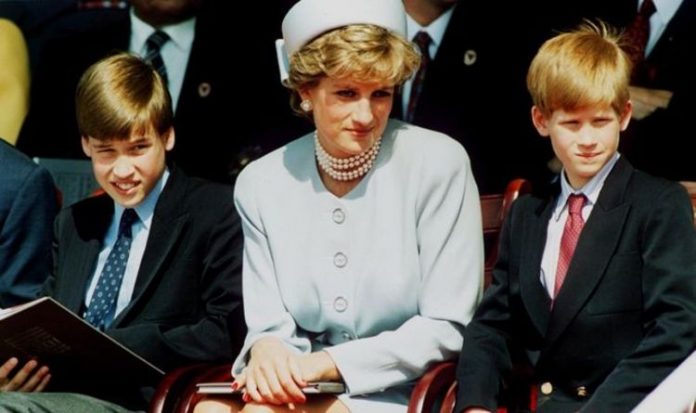 Diana, Princess of Wales, was “worried” about Prince William and Prince Harry hearing about her infidelity, according to Paul Burrell. The princess’s former butler and confidant was discussing the legacy of her shocking BBC Panorama interview on ITV’s Good Morning Britain. Mr Burrell was adamant that the late royal had not been manipulated into the sit-down, but she may have regretted some things she said.

READ  Texas schools are being compelled to reopen classrooms on the state’s timetable, like it or not – (Reports)

He said: “The Princess was a professional, the recording was on her terms, she said what she wanted to say.

“But looking back on it, she did say to me that she worried about speaking about her love life, about James Hewitt, and what the boys would think.

“No children want to listen to their parents’ infidelity, it’s the same the world over.

“She was worried that the boys would be embarrassed by that.”