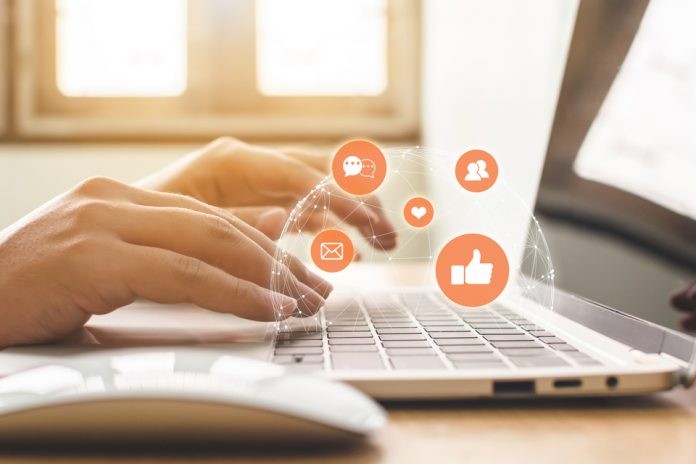 The Competition and Markets Authority (CMA) has therefore today confirmed it intends to cancel its investigation into the potential competition concerns that could be raised by the merger.

Taboola and Outbrain are both leading providers of content recommendation, a type of digital advertising, to advertisers and publishers including major UK news sites.

After completing its initial Phase 1 investigation in June 2020, the CMA found that the proposed deal raised competition concerns in the supply of content recommendation to UK publishers. The CMA was concerned that, if the deal went ahead, publishers in the UK would have a reduced choice of supplier for content recommendation services, resulting in a worsening of terms for publishers and a reduction in their advertising revenue.

The CMA has been probing these concerns further in an in-depth Phase 2 investigation, analysing a wide range of evidence looking at how closely the two companies compete and what competition they would face from other businesses, both in today’s market and in the future. Subject to receiving formal confirmation from Taboola, this investigation will be cancelled following the decision by Taboola that it is to abandon the deal.

In reviewing this deal, the CMA worked closely with other national competition authorities, including the US Department of Justice (DoJ) and the Israel Competition Authority.