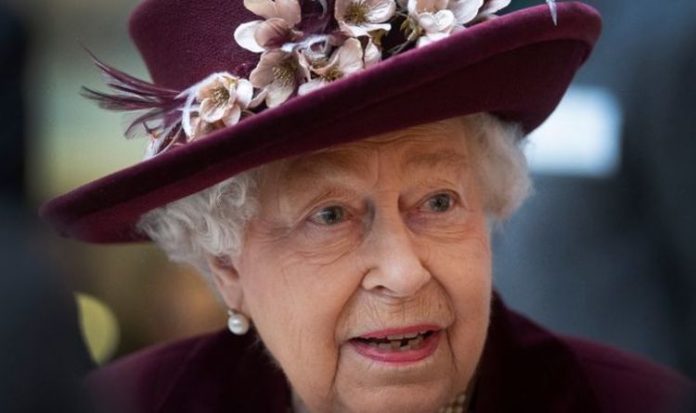 There is no doubt the Queen and other members of the Royal Family own a vast amount of land and properties. As well as being the head of state in the UK, the Queen is also a ceremonial head of 14 overseas territories, including Gibraltar and the Falkland Islands, as well as the 16 countries in the Commonwealth, which includes Canada, Australia and New Zealand. The British Royal Family has always been very rich and powerful, historically, so it serves as no surprise that today’s clan have retained much of their wealth.

Does the Queen own properties abroad?

Even though the Queen owns a vast number of properties and land within the UK, she doesn’t actually own any overseas properties anymore.

Royal residences used to span round the world, even setting up base in Kenya at one point, but things have died down a lot since Britain is no longer an empire.

The bulk of the property owned by the Queen is held on her behalf by the Crown Estate.

The Crown Estate operates as a real estate business to the royal family and returns all its profits to the Treasury.

The Queen does, however, receive a 15 percent grant of total profits earned from the Estate in the two previous years.

The group manages an extensive property portfolio worth almost £13billion.

In the 2015/2016 financial year, the Crown Estate delivered £329million in profits to the Treasury.

Property within the Crown Estate’s central London portfolio includes almost the entirety of Regent Street, and an estimated half of the buildings in the St James’s area, comprising retail, residential and office space.

In addition to the Crown Estate, the family also owns swathes of private land across the country.

All income from the Duchy of Lancaster goes to the Queen, while the Duchy of Cornwall makes money for the heir to the throne, in this case Prince Charles.

The Duchy of Lancaster consists of 18,433 hectares of land in England and Wales, most of which are rural estates in Lancashire, Yorkshire, Cheshire, Staffordshire and Lincolnshire.

One, major landmark piece of property within the Duchy of Lancaster is the Savoy Estate, located on the Strand in Central London.

The estate is currently home to one of the world’s most luxurious and famous hotels, the Savoy.

The Duchy of Cornwall consists of 53,000 hectares of land in 23 counties, mostly in the South West of England, including Cornwall, the Isles of Scilly and Dartmoor.

The portfolio also includes Highgrove, the private residence of Prince Charles and the Duchess of Cornwall when they’re away from London.

Outside of the Duchies, the Queen owns the Sandringham Estate in Norfolk, which has been the private home of four generations of British monarchs since 1862, and her beloved Aberdeenshire estate, Balmoral.