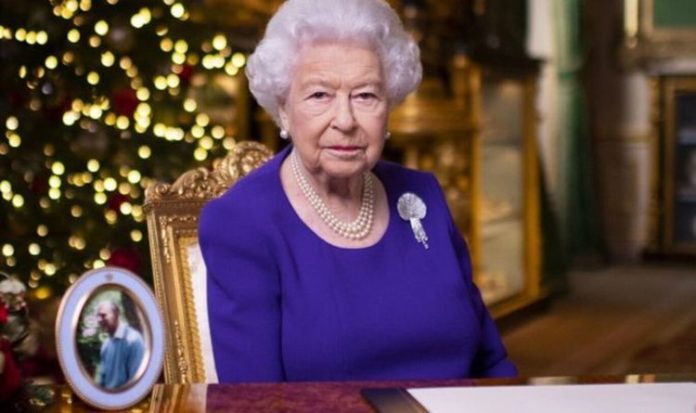 “People of all faiths have been unable to gather as they would wish for their festivals, such as Passover, Easter, Eid and Vaisakhi. But we need life to go on.”

Not every speech the Queen delivers is her own, as the Government writes some.

One of her many responsibilities as Queen is opening Parliament, which happens after a general election.

The Queen’s speech forms a central pillar of the event, attended by all members of each chamber.