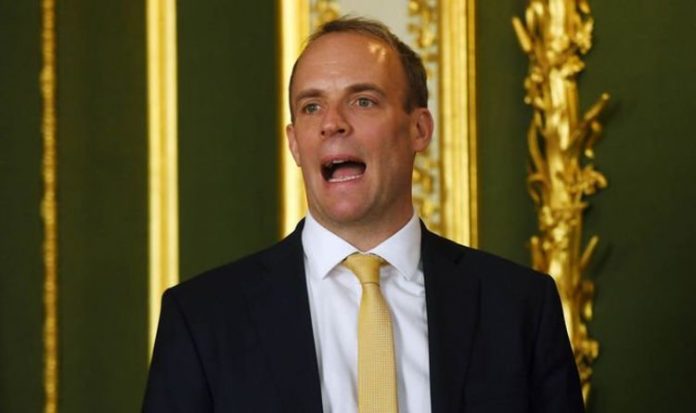 Dominic Raab said Moscow has a “track record of using disinformation”. “But it’s very serious, because it’s an attempt to disrupt the attempts to find a safe vaccine.” One image online showed people lining up at an AstraZeneca tent, with apes and gorillas leaving the other side. Another shows a chimpanzee in a lab coat from pharma giant AstraZeneca – which is making the vaccine – holding a syringe.

Mr Raab said the UK was “the international benchmark” for research and such an attempt to spread lies was “deplorable”.

AstraZeneca boss Pascal Soriot said: “Where we’re trying to think of an intervention that we can have in the future to help the pandemic, whether they are treatments or vaccine, anything that undermines that could be extremely dangerous.

“We don’t have any chimpanzees involved at all in the process of making the vaccine.”

The Russian embassy said blaming Moscow was “disinformation” and “aimed at discrediting” its Covid efforts. New laws mean the European Medicines Agency does not have to approve a vaccine, potentially speeding UK roll-out. 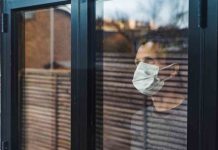 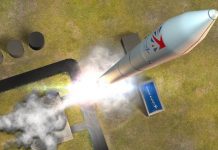