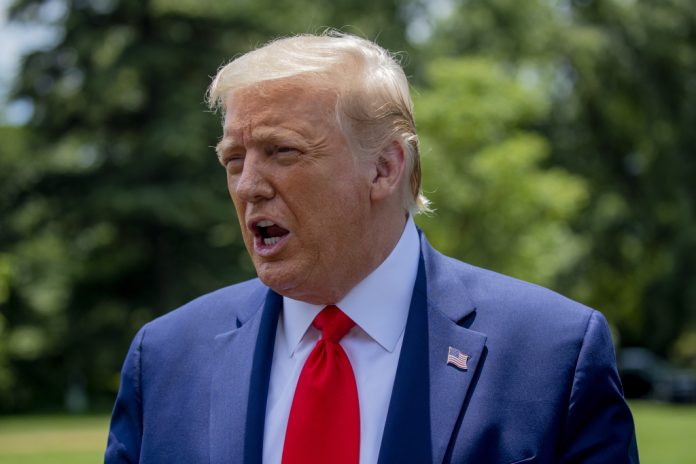 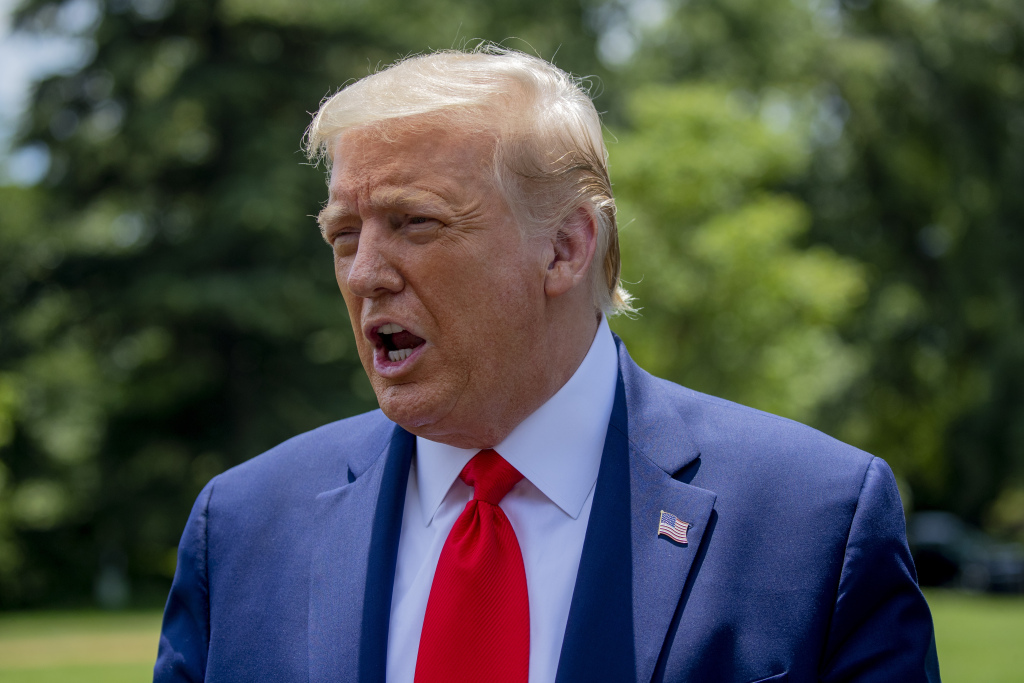 Donald Trump, even after taking on the new role of President of the United States in 2016, still makes big Hollywood bucks.

The president’s financial disclosure report, released late Friday, broke down his various income streams for 2019. While the document displayed a majority of income coming in from his numerous properties including his Mar-a-Lago resort, it also showed substantial earnings from Hollywood work.

According to the report, the president received around $1.6 million, $1,627,255 to be exact; for production revenue from Trump Productions LLC which produced both NBC’s The Apprentice and Celebrity Apprentice. Also adding to his Hollywood revenue is his SAG-AFTRA pension, bringing him more than $86,500 in additional income for the 2019 financial year. The report however, lists the two guilds and their respective payments to Trump separately.

Hollywood guild pensions and royalties for shows he produced and starred in, however aren’t the only sources of Hollywood income for 45. Trump also received royalty money, somewhere between $201 – $1000, for his work in Penelope Spheeris’ 1994 The Little Rascals, where he’s credited for playing Waldo’s (Blake McIver Ewing) dad. He also received payments for unnamed Warner Bros. projects, for the same income range, and from Entertainment Partners for less than $201.

The post Donald Trump Raked In Over $1.7 Million For ‘The Apprentice,’ SAG-AFTRA Pension In 2019, Financial Disclosure Report Shows appeared first on Deadline.