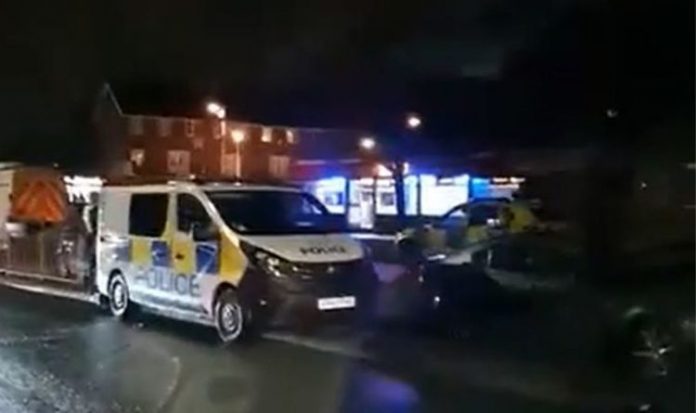 They said: “We were called at 7.27pm to an incident involving one man entering into Pizza Hut and allegedly entering into McDonald’s and Tesco and spraying a gaseous substance.

“Fifteen casualties reported discomfort and irritation to breathing, all were checked by West Midlands Ambulance service. One person was taken to hospital suffering palpitations.

“A hazmat risk assessment was carried out. The substance has not yet been identified.

“We sent two fire engines from Dudley and Tipton to the scene at The Arcade in Upper Gornal. A support vehicle was also in attendance. The crew remained on the scene until 10.30pm.”