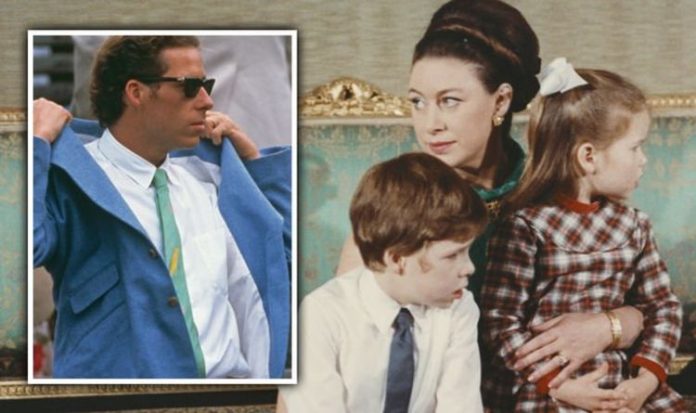 Why is David known as Earl of Snowdon?

Earl of Snowdon is a title in the peerage of the UK, created in 1961, with the subsidiary title of Viscount Linley.

The title was first created by the Queen for her then brother-in-law and David’s father, Antony Armstrong-Jones.

He received the title after he married Princess Margaret in 1960.

When Antony died in 2017, his son David was made the second Earl of Snowdon.