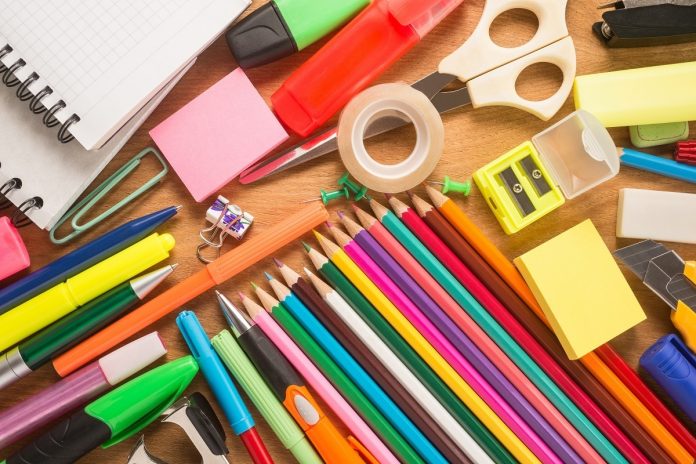 The Competition and Markets Authority (CMA) has therefore today confirmed it intends to cancel its investigation into the potential competition concerns that could be raised by the merger.

Yorkshire Purchasing Organisation (YPO) and Findel Education Limited (Findel) are 2 of the leading suppliers of educational resources in the UK supplying stationery, furniture, and art and science materials to educational institutions, such as schools and nurseries. YPO announced its planned £50 million purchase of Findel last year.

The CMA had been carrying out an in-depth Phase 2 investigation and, earlier this month, provisionally found that the merger was likely to leave educational institutions worse off with fewer alternative suppliers and worse terms when purchasing resources. The CMA’s initial view was that blocking YPO’s purchase of Findel was likely to be an effective remedy to the concerns identified.

READ  Princess Eugenie: What will the royal baby be called - all the hints | Royal | News (Reports)

YPO has now decided to abandon the deal and so the CMA will be cancelling its investigation.

More information is available on the merger inquiry case page.