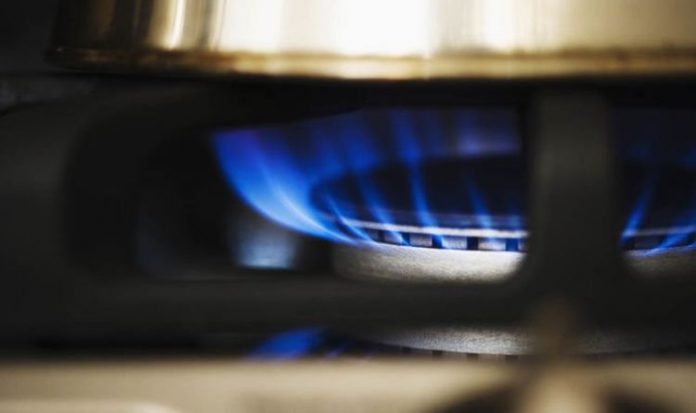 The Government will this week set out proposals to stop loyal customers being ripped off, with two options considered in a bid to make the marketplace more competitive. The first, “opt-in” switching, would see people offered a simple way to change to a cheaper tariff when their initial contract ends. Under the second option, “opt-out” switching, people will be moved automatically to a more competitive tariff unless they choose not to be.

A Whitehall source said: “This Government is revolutionising the way the UK powers its homes, buildings and industry – but we are also overhauling the system in favour of the consumer.

“We do not believe energy companies should be able to roll over contracts indefinitely or punish loyal customers. That’s why we’re going to make it even easier for people to switch to cheaper tariffs.”

The Warm Home Discount Scheme, which knocks £140 off the electricity bills of eligible pensioners and lowincome households, is expected to be extended to 2026 to cover an extra 750,000 homes. This will bring the number of eligible households up to nearly three million.

The latest measures come on the heels of the £2billion “green homes” grant scheme which was announced in September. It makes grants of up to £10,000 available to those on the lowest incomes to insulate their homes.

The plans will be part of a broader set of proposals in this week’s energy white paper to “clean up” Britain’s power supplies, boost green jobs and keep bills affordable as the country strives to get net carbon emissions to zero by 2050.

He said: “You’d be shocked if your local coffee shop started charging you more because you’re a regular – it should be no different with energy companies.”