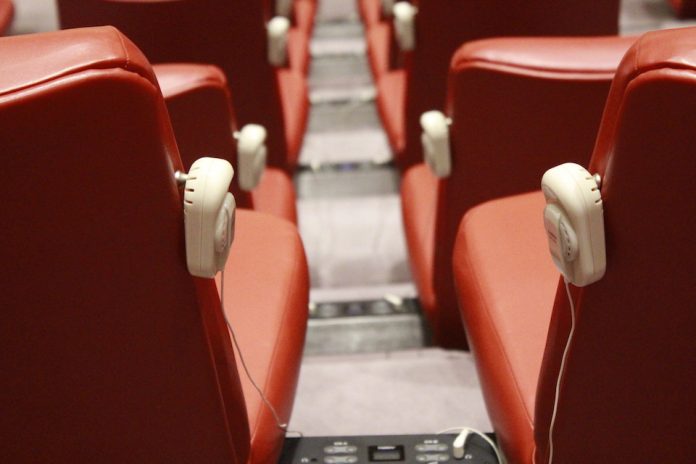 I would like to start by thanking the Prosecutor for her 32nd report on the situation in Darfur pursuant to Security Council resolution 1593 (2005). The continued work of the Prosecutor and her team is an important part of the efforts towards ensuring accountability for the most serious of crimes committed in Darfur. The International Criminal Court also has an important role to play in global efforts to end impunity for these crimes of international concern, and the United Kingdom fully supports its efforts to hold perpetrators to account and achieve justice for victims in Darfur.

Mr President, since this Council was last briefed on the situation in Darfur pursuant to Security Council resolution 1593 we have continued to see the Government of Sudan make welcome progress in implementing key reforms to ensure justice and accountability is delivered across Sudan. These include the repeal of criminal law provisions that prevented cooperation with the ICC as well as legal reforms on women’s and children’s rights.

Here, I would like to draw particular attention to the first visit of the ICC Chief Prosecutor, Fatou Bensouda, to Khartoum, a historic moment for the new Sudan. The cooperation between the Court and the Sudanese authorities is a clear demonstration of the importance that the transitional government has placed on the pursuit of justice for victims of atrocity crimes in Darfur. As is the recent Juba Peace Agreement, which pledges the signatories’ preparedness for full and unlimited cooperation with the ICC concerning persons for whom arrest warrants have been issued.

Mr President, whilst it is right that we recognise and applaud the progress that has been made, the UK acknowledges that this is one of many steps in the process of ensuring justice and accountability are served – and that issues of concern remain. As the Prosecutor details in her report the security situation in Darfur has deteriorated during this period, with spikes in violence resulting in the deaths, injury and further displacements of civilians. The continued persistence of human rights violations and incidence of sexual violence, particularly against children, is concerning and unacceptable.

Here, I echo the statement to the Council of my country’s Permanent Representative on Tuesday and call on the Government of Sudan to build on the progress already made and intensify their efforts to improve judicial systems and rule of law institutions as part of the implementation of their National Plan for Civilian Protection (S/2020/429).

Finally, I would like to thank the Prosecutor and her team for their continued dedication and work on this situation during this reporting period. The United Kingdom welcomes the work of the Office of the Prosecutor since the surrender of Ali Kushayb to continue their investigative activities to strengthen and reinforce this case. We urge the Government of Sudan to continue their work with the ICC and facilitate, swiftly, the Office’s request for support on these efforts including access to Darfur.

In closing, Mr President, let me reiterate the United Kingdom’s support for the welcome commitments that the Government of Sudan has made on ensuring justice and accountability not only for historic crimes committed in Darfur, but across Sudan. We urge Sudan to build upon this progress as they continue to implement the goals of the transition. We stand ready to assist as part of our wider commitment to support the people of Sudan.