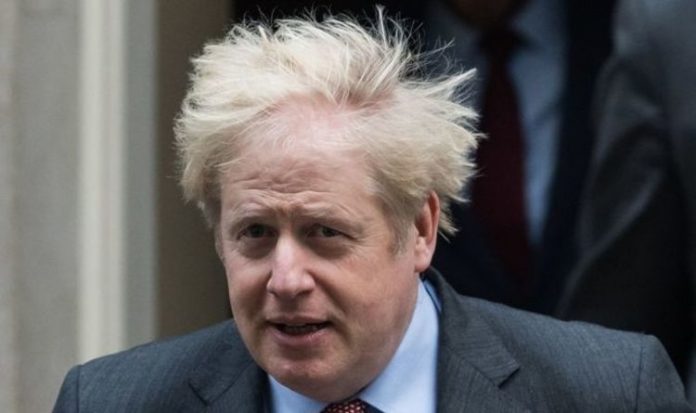 The former Brexit Party MEP for West Midlands claimed it has not been a “proud time for democracy”. The transition period is set to end on January 1 but is unclear what trade deal Lord David Frost will agree with Brussels. There have been some claims the UK may be forced to sign up to a level playing field in certain sectors in pursuit of a wider agreement.

Commenting on the state of affairs, Mr Lowe said: “If you told Brexiteers in the summer of 2016 that it would almost be 2021 and we would still not be free from the EU, many would have not believed you.

“Years of dither and delay, all in the hope of reversing the referendum.

“Not a proud time for democracy.”

Brexit talks will continue until Sunday whereby Lord Frost and Michel Barnier must present their final statements on the process.

Despite the extension of talks, the Prime Minister stated there is a “strong possibility” the two sides will fail to strike an agreement.

On Thursday evening he warned businesses to prepare for the UK’s exit from the EU on January 1 with or without a deal.

“We’re not stopping talks, we’ll continue to negotiate but looking at where we are I do think it’s vital that everyone now gets ready for that Australian option.”

In its plan, the EU Commission set out a one year adjustment period over fisheries.

There would also be regulatory windows for air services and road services in order to stop any disruption on the continent.

It added: “While a ‘no-deal’ scenario will cause disruptions in many areas, some sectors would be disproportionately affected due to a lack of appropriate fall-back solutions.”

Europe is also concerned over the lack of time left to approve any trade deal.

MEPs must approve any deal before it is then ratified by national governments.

The bloc’s coordination team is currently revising a time schedule in order for MEPs to be flexible if a deal is agreed.

David McAllister, of the parliament’s UK co-ordination group said: “The European Parliament needs sufficient time to scrutinise an agreement and as long as there is no agreement there is no text.