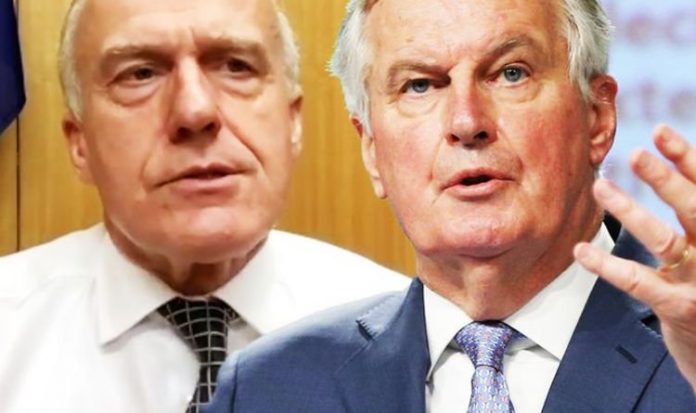 This week, the Government has challenged previous commitments with the European Union, increasing the odds of a no deal outcome at the end of the transition period. Both sides have said they remain in close contact and their plans to have another round of trade talks at the end of the month are still on the table. However, the EU has made it clear that it cannot sign new trade arrangements if the UK violates previous already-legislated commitments. On Monday, MPs cleared the first legal hurdle in implementing the Internal Market Bill — a set of new laws that, if cleared in both chambers, would breach international law.

The EU has asked the UK to amend the Bill as soon as possible and warned that if it fails to do so, it will likely challenge the UK government in court.

Both sides have given themselves until October to put together an agreement that can then be ratified before the end of the year, but analysts are growing increasingly sceptical that this is going to happen.

Last week, Prime Minister Boris Johnson said no deal would be a good outcome for Britain and Australian Liberal Party Senator Eric Abetz echoed his remarks in an exclusive interview with Express.co.uk.

The Senator hit out at the EU for being “stifling” and not “cooperative” with Britain.

He said: “When the Brexit idea came up, I was quite excited.

“I saw some really great advantages for the UK and Commonwealth of nations.

“I am one of those people who believes the best way of government is when people can decide their own fate.

He added: “I think the negotiations from the UK point of view have been good and robust.

“Let’s see what the consequences are.

“But it seems a matter of regret as the EU is supposed to be a cooperative organisation and voluntary.

“It should be as easy to get into the EU as it is to get back out, but what they are clearly showing is that they are not letting countries exercising that right.”