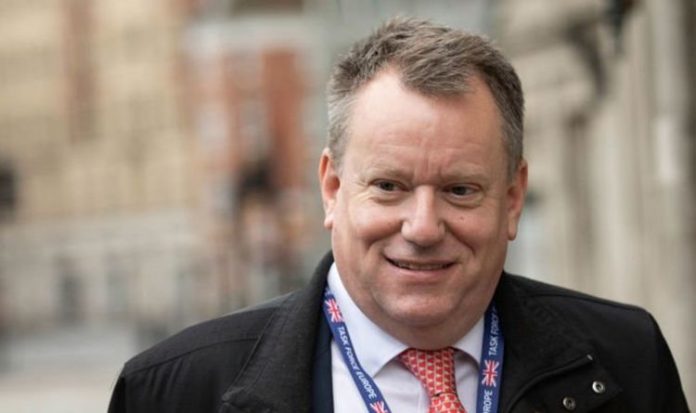 He told senior ministers that Britain will “thrive” even if the talks collapse. Mr Johnson’s spokesman said: “The PM said that his position hasn’t changed. The UK is keen to secure a deal with the EU but not at the cost of our core principles around sovereignty and control over our laws, borders, money – and our fish.” “We are working hard to find solutions which fully respect UK sovereignty but it is far from certain that an agreement will prove possible and time is now very short.

“The PM said that if we cannot find suitable compromises with our European friends, we will leave the transition period on Australia-style terms on January 1.

He continued: “The PM said he was incredibly confident that the UK will thrive with or without a free trade agreement with the EU.”

UK negotiator Lord Frost is locked in discussions in Brussels with his opposite number Michel Barnier to try to find a satisfactory breakthrough.

Although there are six weeks until the end of the transition period, both sides will need time to secure approval through the UK and EU parliaments.

Mr Barnier is planning to brief European capitals on Friday amid hopes of a significant breakthrough within days.

Downing Street insiders insisted reports the talks are on the verge of a breakthrough were optimistic.

Mr Johnson was urged to stand firm against EU demands for the same fishing rights as the bloc has now.

Industry organisations warned any late concessions to Brussels would never be reclaimed, adding: “We urge you to hold firm.”

Meanwhile, the UK and the US agreed that commercial flights between the countries can continue after the transition period ends.