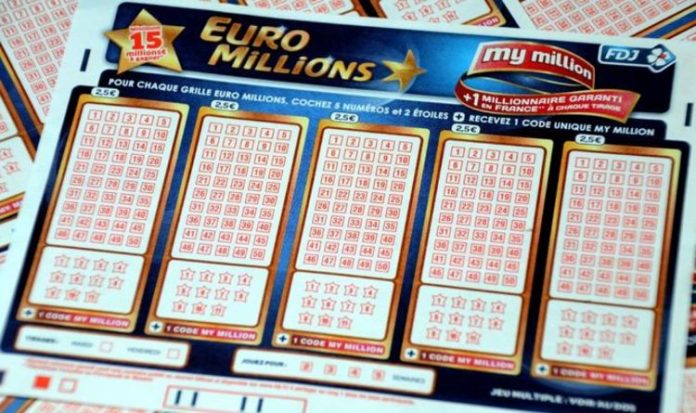 People are being urged to check their tickets as the winning numbers were selected by someone in the UK. The lucky person matched all five numbers and the two Lucky Stars to bag the main prize. Camelot’s Andy Carter, senior winners’ adviser at The National Lottery, said: “It’s amazing news for a UK ticket-holder who has scooped tonight’s amazing £79 million EuroMillions jackpot.

“Players are being urged to check their tickets online via the National Lottery app or website, or in their local store, to see if they are tonight’s big jackpot winner.”

In the Millionaire Maker Selection, one UK millionaire has been created: JJPX91107

There were no winners from the UK of the Thunderball jackpot of £500,000.

Mr Weir splashed out on cars, jewellery and property with his winnings.

However, he tragically died from sepsis shortly after splitting from his wife of 38 years late last year.

At the time of his death, his fortune has dropped by £40 million.

The National Lottery draw, which was launched in 2004, has nine countries across Europe taking part.

Players select five numbers between 1 and 50, plus two Lucky Star numbers from 1-12.

Players also have the option to select a Lucky Dip, which means the machine chooses a random selection.

EuroMillions draws take place every Tuesday and Friday evenings at around 8.20pm.