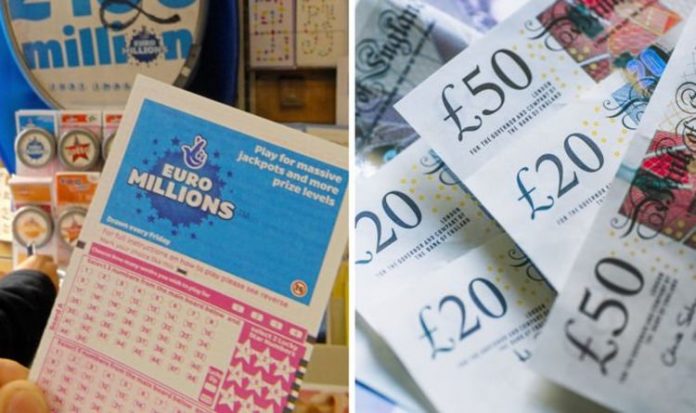 The EuroMillions results are now in, with the numbers announced earlier this evening. Winning the lottery is always a gamble, but the number of people wanting to buy a ticket in tonights draw actually crashed the National Lottery website. In the EuroMillions, while one person is a guaranteed millionaire, no-one is guaranteed to win the top prize.

The Millionaire Maker Selection code has selected one UK millionaire. The number is: TZMC72869

The jackpot reached £176 before tonight’s draw, and if no-one won it would roll over and meet the cap set for the EuroMillions.

So was the EuroMillions won tonight? Did the Jackpot rollover?

The top prize would beat the current record of £170 million won by an anonymous UK winner in 2019.

“If the jackpot is won by a single UK ticket-holder on Tuesday night, they will immediately become the National Lottery’s biggest ever jackpot winner – players are urged to get their tickets early to be in with a chance of winning this mega jackpot.”

If you bought your ticket online or via the National Lottery app you will get an email alert telling you whether you’ve won.

You can also check your account online for any notification as to whether you’ve won a prize.

For those who have bought physical tickets, you can use the National Lottery app to scan the ticket and see instantly whether you have won.

The National Lottery app is available via both Google Play and the App Store.