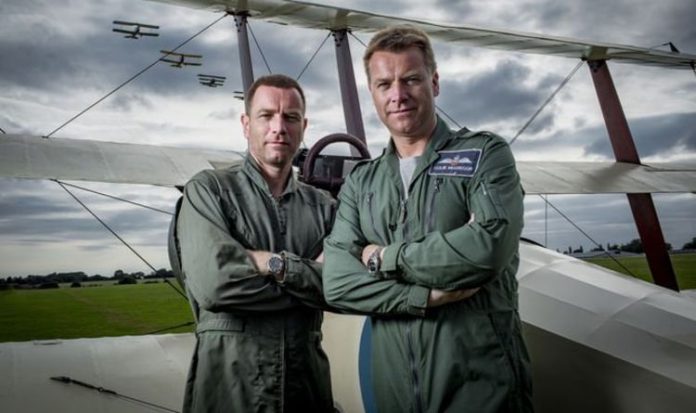 The Hollywood luvvie has been mocked after he featured in the BBC One Battle for Britain documentary with his RAF pilot brother Colin McGregor. Furious Twitter users took to social media to point out the “irony” after the Scottish actor’s told late-night show host Bill Maher on US television it’s “probably it’s time” for Scotland to leave the UK.

One said: “BBC1 right now. Ewan Mcgregor in a program about the Battle of Britain, a time when all the UK came together as one. T***.”

“What they fought to save – and fought against – seems to have by-passed him.”

One added: “Sitting watching Ewan Mcgregor’s Battle of Britain programme, he made with his brother.

“Sticks in the throat a bit that he has now come out as a separatist that wants to break this island up. #ewanmcgregor.”

A Twitter user said: “Ewan McGregor presenting a programme about the Battle of Britain on BBC1. The irony.”

The documentary was originally filmed and aired ten years ago but the BBC decided to show it again on Tuesday night to mark the 80th anniversary of the Second World War showdown.

It comes after Ewan sparked fury among Brexiteers when he voiced his support for the SNP’s campaign for Scottish independence.

The Hollywood celebrity said he has changed his mind on the issue, after arguing against independence during the 2014 independence referendum.

He singled out the Brexit vote as the decisive moment that changed his moment, saying “enough was enough”.

Speaking on American television, he added: “I was always for keeping with the Union, I think it worked.

“Then after the Brexit vote, I think for sure I’ve changed my tune about it. I think Scotland has been voting for a government that they haven’t been given for years.

“We’re a very left voting country Scotland, and we’ve been under Conservative rule for years all through my childhood and still today so I think really enough is enough.”

His comments came just hours before the BBC aired the documentary again where Ewan and his brother took viewers through key moments of the Battle of Britain when RAF pilots endured the Nazi Luftwaffe.

Ewan and Colin, a former fighter pilot based at RAF Lossiemouth, also explored the surviving legacy of the 1940s campaign for the modern RAF. 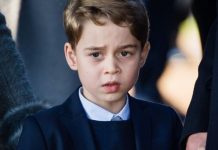 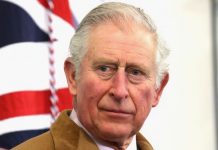