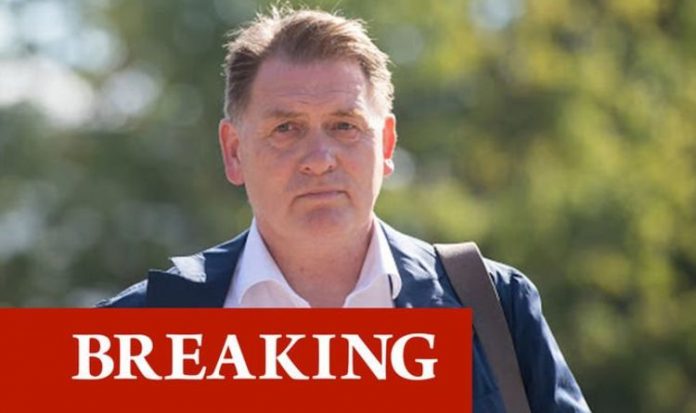 The former Labour MP’s sentence was suspended for two years and he ordered to complete 150 hours of unpaid work during a hearing at Ipswich Crown Court. The 59-year-old was ordered to sign the Sex Offenders Register in July.

Joyce left Labour to serve as independent MP for Falkirk in 2012, stepping down before the 2015 general election.

He spent 21 years in the Army, rising to the rank of major.