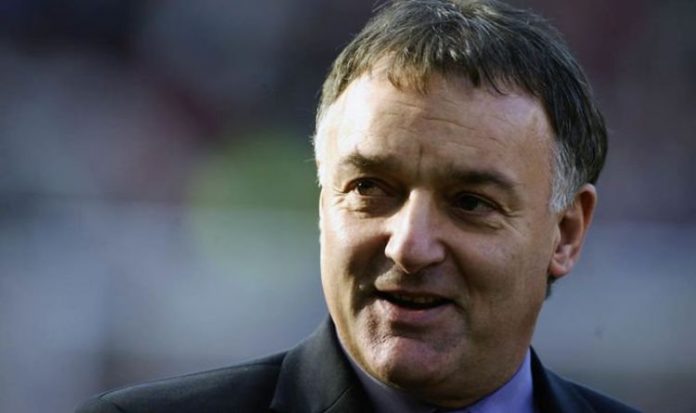 The former Manchester United star, 71, started the project last March. The 15ft x 7.5ft pods each have a bed, table and chairs and a TV. Lou joked: “They can watch their own football teams without a brawl breaking out.” The midfielder played for Scotland in the 1978 World Cup and later managed clubs including Celtic and Stoke.

He launched the Lou Macari Foundation four years ago. But his dormitory-style shelter in Stoke couldn’t continue in the wake of the pandemic.

Lou’s solution came when he spotted the glamping site. He said: “I was just driving around, and I stumbled across this field full of these pods and it got me thinking, ‘Would they fit in a warehouse?’ It turned out to be perfect for what we need.”

People in the heated pods have access to shower facilities and some residents have decorated their homes.

With the help of Lou’s foundation, former engineer Martin Bagnall, 31, has landed a job with RKW kitchen appliances.

Martin, from Stoke, said: “People don’t want to employ someone who is homeless, so having a fixed address when you’re doing applications is so important.”