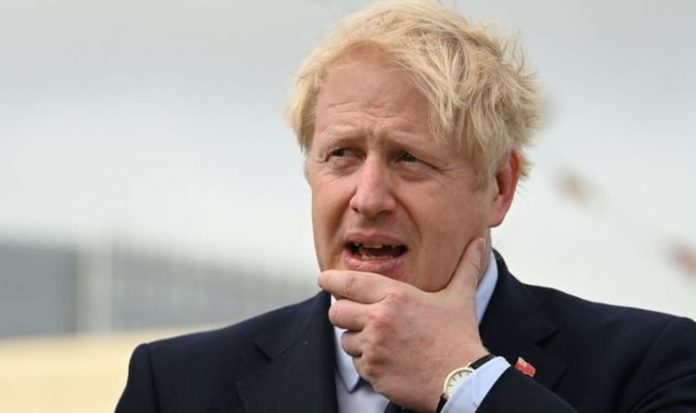 France is feared to be next in line to see the imposition of new quarantine regulation after the Government announced travellers from Andorra, Belgium and the Bahamas would have to stay home for 14 days upon their arrival in the UK. Boris Johnson and his Cabinet have maintained they are prepared to act swiftly in order to avoid a resurgence of coronavirus cases fuelled by tourism. But travel expert Simon Calder told Good Morning Britain the inclusion of France on the quarantine list would leave Mr Johsnon facing widespread outrage.

Mr Calder said: “France is going to be the leading destination for British holidaymakers this summer.

“It would upset millions of people if France was put on the no-go list.”

The announcement of new quarantine rules for Andorra, Belgium and the Bahamas comes three weeks after the Government confirmed all holidaymakers returning from Spain would need to remain home for 14 days.

But with COVID-19 cases on the rise on the continent, the Prime Minister has been trying to lower to a minimum the risks of a spike in the UK to avoid a second wave of the pandemic smashing into the country.

France on Thursday recorded a two-month high in coronavirus cases, making the country with the third-highest death toll in Europe after the UK and Italy.

The British Government is said to be “closely monitoring” the situation across France and could impose a quarantine on travellers within the next five days.

Sky News’ political correspondent Jon Craig said: “These won’t be the last countries by any means to face new rules on quarantine for people coming back to the UK.

“The countries that are concerning the British government and which are being monitored very closely are Croatia, Romania, Hong Kong, parts of Germany, and most significantly France.