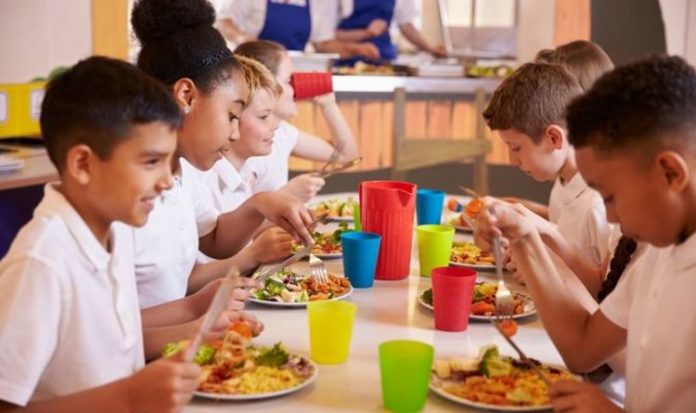 More than 1.4 million children now experience food insecurity during the holidays, according to the Food Foundation, while 6.3 percent of children are worried about going hungry during the upcoming October half-term.

During the vote, Gavin Williamson, the Education Secretary, told the Commons: “During the unprecedented and unpredictable period at the start of the pandemic it was right that extra measures were taken to provide free school meals during the holidays.

“But we are in a different position now that we have welcomed all pupils back to school.