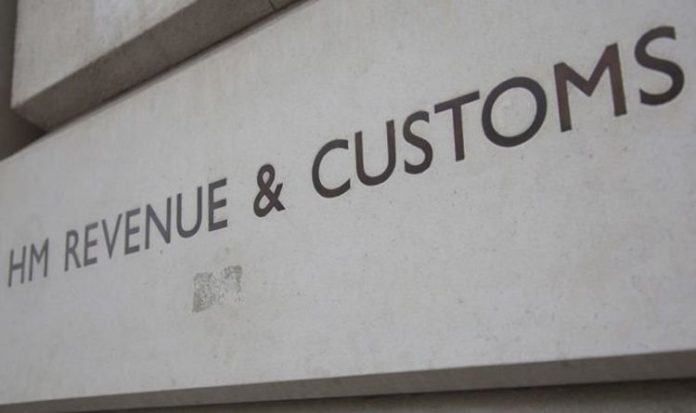 More than £55billion has already been spent on efforts to keep people in work but concern is mounting about possible fraud. Westminster’s powerful public accounts committee also warns that many self-employed workers, such as freelancers and entrepreneurs, have not received help and wants assurances that cash is going where it is needed.

It fears that in up to 34 percent of cases furloughed workers may have continued to work while companies claimed grants.

The MPs are demanding that HMRC publish a full list of the companies which have signed up to the furlough scheme by the end of next month.

They report that HMRC “still does not know the actual level of fraud and error in the schemes” and will not have a complete estimate “until the end of 2021 at the earliest”.

There is also concern that the Treasury is not able to “provide even a ballpark figure for the expected cost” of the furlough scheme, even though more than £55billion had been invested in keeping people in work by mid-October.

Meg Hillier, the chair of the committee, said: “With billions of pounds of taxpayers’ money going into private companies to support jobs, the least we expect in return is transparency. That is doubly so when speed has been prioritised over effectively targeting support, or checks on the value it offers.

“With the Treasury claiming it can’t give even a ballpark figure for the cost of Covid job support until the end of next year, public scrutiny of where taxpayers’ money is going is essential. We want to see the list of the companies that have taken furlough money much sooner than that – in the next six weeks.

“Many workers including freelancers and entrepreneurs have not had a penny and are really struggling as they continue to fall through the gaps. There is data that could be crunched to reach and help these individuals, many of whom will be unable to work at all under tier three restrictions.”

The Coronavirus Job Retention Scheme (CJRS) for businesses and their employees has allowed more than 9.6million jobs to be furloughed. At least 2.6million people have received payments through the Self-Employment Income Support Scheme (SEISS).

The MPs applaud the Treasury and HMRC for their “great agility” in putting the schemes together in response to the Covid-19 pandemic, but they warn that “opportunistic fraud, where furloughed workers continued to work whilst companies claimed grants, could have occurred in between seven percent to 34 percent of cases.”

The committee want to know how the Government will recover cash from companies that “made substantial profits or were not adversely affected by the pandemic”.

They also criticise the departments for not doing enough to reduce the number of people excluded from the schemes. The MPs state that the Treasury and HMRC do not have figures for how many people have been unable to get help but warn the “best estimate suggests that it may have been as many as 2.9 million workers”.

Pressing for greater transparency, they state: “We are concerned that HM Treasury is unable to explain how much the extended schemes are forecast to cost or what would constitute value for money.”

A Government spokesman said: “The furlough scheme has saved millions of jobs and kept businesses in operation. We will consider carefully the findings and recommendations of the PAC report and respond in due course.”