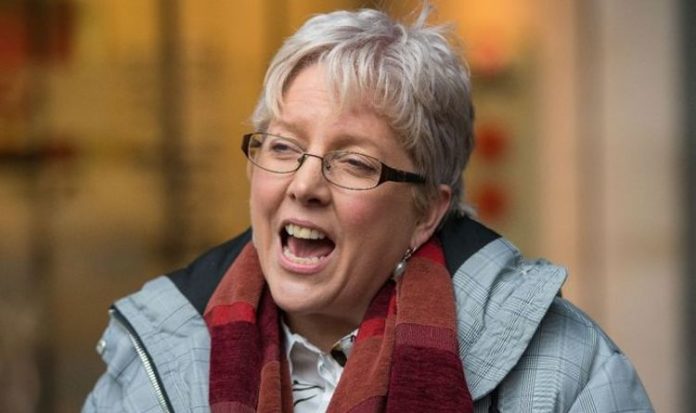 The corporation paid out £26.6million to 310 employees between April and November – enough to cover the licence fee for 168,000 pensioners. The average voluntary redundancy payoff is £100,661, say new figures, as the corporation insists it is slashing costs. But critics branded it an “egregious waste of licence fee money”.

Several employees had a goodbye payment of £150,000, the BBC’s upper limit. Julian Knight, Tory chairman of the Commons Digital, ­Culture, Media and Sport Committee, said: “This is an egregious waste of licence fee money. Redundancy payouts in excess of £100,000 on average are a slap in the face for those over-75s the BBC is forcing to pay licence fees.”

The Government introduced a £95,000 cap on payouts for public sector workers in November just as the BBC prompted outrage by stopping free TV licences – part of plans to cut £125million on top of £800million ­savings required by 2021-22.

Those on pension credit will not have to pay. John O’Connell, chief executive of the TaxPayers’ Alliance pressure group, said: “The BBC claims it can’t pay for TV licences for over-75s, yet is able to find tens of millions of pounds for golden goodbyes. It’s no ­wonder so many want the licence fee abolished.”

The BBC said: “We are continuing with our modernisation plans to be a leaner, more efficient, broadcaster.”