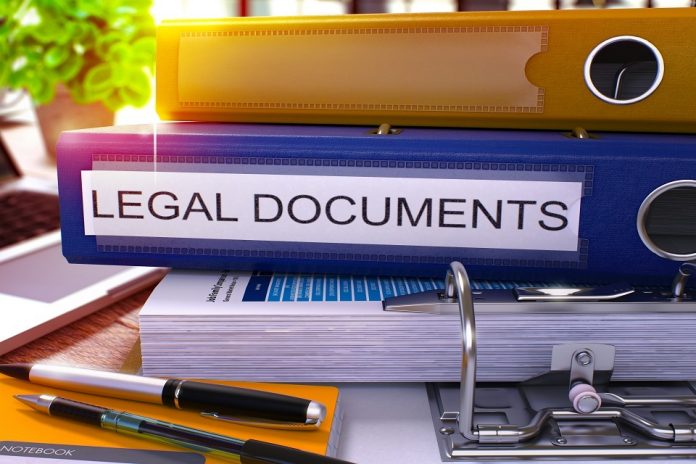 The Government Actuary’s Department (GAD) has worked with Northern Ireland’s Department of Justice (DoJ) on a consultation following a legal ruling.

The consultation, published on 14 October 2020, was on proposals to remove age discrimination from the Northern Ireland Judicial Pension Scheme.

In the McCloud / Sargeant ruling, the Court of Appeal found transitional protections given to older members in the pension scheme directly discriminated against the scheme’s younger members. In response, the DoJ issued a consultation on how such discrimination would be addressed.

The consultation, ‘Northern Ireland Judicial Pensions: Proposed response to McCloud’, set out how the discrimination identified by the McCloud / Sargeant case will be removed. GAD provided input to this by estimating the potential cost of the proposed remedy.

As part of this project, pensions experts in GAD prepared some detailed analysis to estimate the cost of the remedy. They also considered the impact on the cost cap mechanism, the 2020 valuation, the scheme’s accounts and the scheme’s factors.

GAD Actuary Ben Scutt, who advises the DoJ, said: “We have worked closely with colleagues at the Department of Justice to develop their response to the McCloud ruling, providing actuarial costings and wider pensions consultancy advice.”

The consultation, which was open for 8 weeks, closed on 9 December 2020 and the results are due later in 2021.