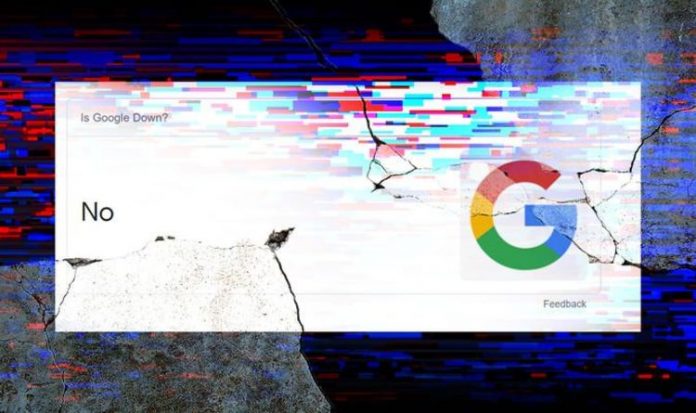 Millions of users across the globe were unable to access their Gmail accounts or Google services this morning, causing chaos for businesses and users.  But the automatic ‘is google down’ feedback from the world’s largest search engine said: “No.” This was despite a clear crash for Alphabet Inc services across the world.

One user joked: “I googled if Google is down and it said no. But if it’s not loading then ofc it wouldn’t update to yes haha. #googledown”

The technology giant’s service status website, however, confirmed the firm’s entire suite of apps had suffered an outage, but did not confirm what had caused the issue or a timeframe for when services would return online.

Google said it was “aware of the problem” and that it had left the “majority” of users unable to access its services.

Some of Google’s services are among the most widely used in the world – YouTube has more than two billion active users, while Gmail is the world’s most popular email platform with other 1.5 billion users.

“We are aware that many of you are having issues accessing YouTube right now. Our team is aware and looking into it,” the company’s video platform said in a tweet.

“We’ll update you here as soon as we have more news.”

According to outage monitoring website DownDetector, more than 12,000 YouTube users were affected in various parts of the world, including the United States, Britain and India.

Visitors attempting to visit the YouTube website were met with an error message which said: “Something went wrong”.

Many took to social media to share their frustration with the outage, with the technology giant quickly trending on Twitter.