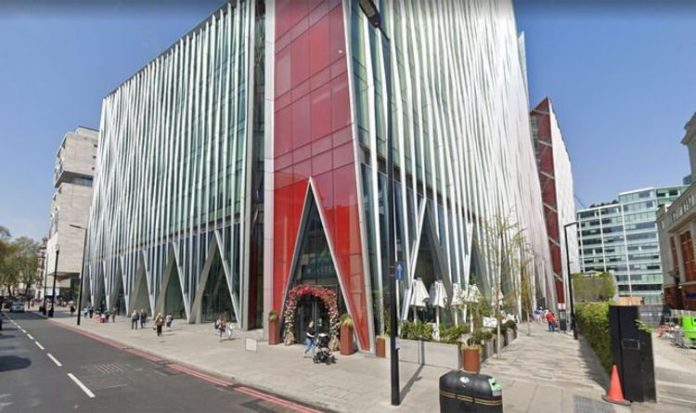 The Intelligence and Security Committee of Parliament (ISC) said there was an “emphasis on image rather than cost” during the highly flawed selection process. It found Nova South in Westminster was chosen despite it being more than twice the price of offices earmarked in Canary Wharf. The committee said the selection criteria were faulty, locations outside London were never considered and there was a “great emphasis” placed on finding high-end accommodation.

“Even disregarding the faulty criteria, it is clear that GCHQ selected Nova South against all the evidence – and warnings that it would neither be ready on time nor receive approval from the Government Property Unit,” ISC members Kevan Jones Stewart Hosie said.

Nova South did not even come out on top in GCHQ’s own scoring at the shortlist stage.

“Nine out of the ten scores therefore appear to have been arbitrarily changed – and in direct contradiction of the criteria – in favour of Nova South by the time of the draft full business stage,” the MPs added.

GCHQ chiefs had the option of offices at Canary Wharf at £3.1million a year.

Instead they went for Nova South, a new building a short walk from Parliament, costing £6.4million a year – a difference of £50 million over the 15 year lease.

It also busted the budget for the project, which was set at £3.5million a year.

The £45million shortfall will be funded out of GCHQ’s main budget, meaning it has had to reduce funding for other investments and was “unable to fund the repair of some infrastructure and security upgrades”.

The ISC said: “In our view, operational capabilities should almost always come first – and the justification for departing from this was not made during the selection process.”

It criticised GCHQ for putting “excessive” weight on the “quality and appearance of the office accommodation” with “no case being made for it”.

Chancellor George Osborne overruled the National Security Adviser, who had given “very strong advice” that the building should be rejected, to back the project.