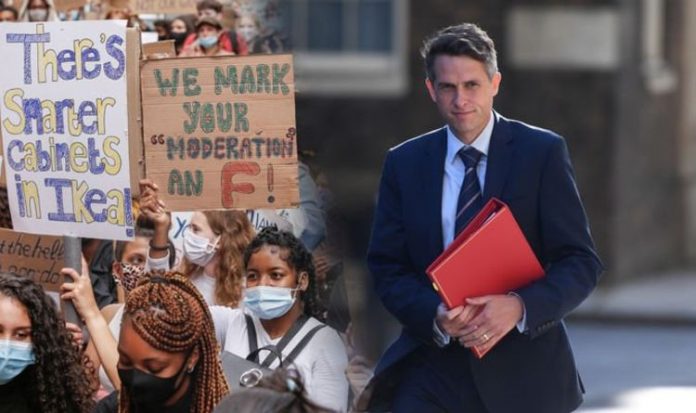 It comes after Steve Chalke, founder of the Oasis Academy Trust, called for this week’s GCSE results day to be postponed to ensure the Government and the exams regulator did not make the same mistakes as they did with A-levels.

“So now is the time to stop, to pause, to reflect.”