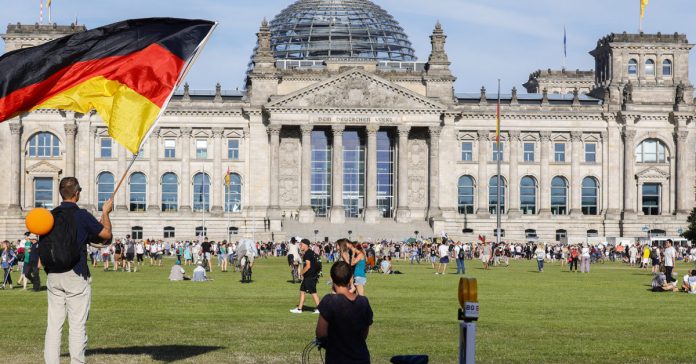 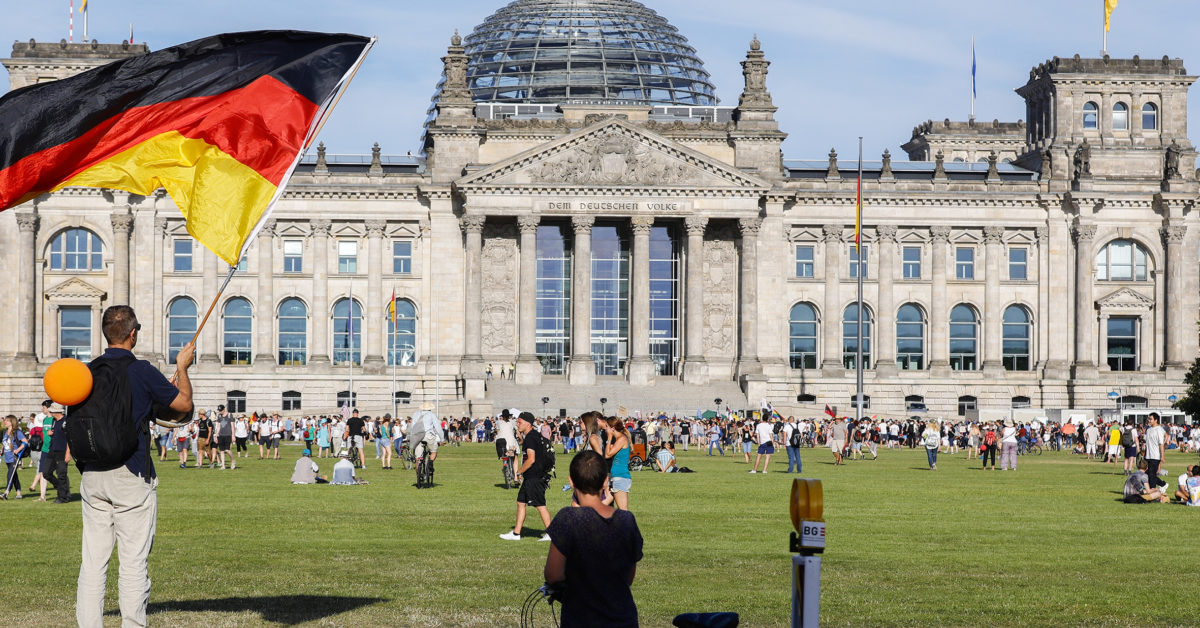 German politicians warned Sunday of a coronavirus resurgence and called for vigilance after thousands of people, defying calls to wear masks and take other precautions, protested in Berlin against measures to curb the pandemic’s spread.

Markus Söder, the premier of the regional state of Bavaria and a potential candidate to succeed Chancellor Angela Merkel, warned on Twitter that “we have to expect that corona will come back again with full force. I am very worried about the rising case numbers in Germany. Total alertness is needed, and that’s why now is not the time for easing restrictions or naive carelessness.”

He also expressed skepticism about launching the German Bundesliga football league without any restrictions.  “Ghost games, yes, but I find stadiums with 25,000 spectators difficult to imagine. That would be the wrong signal,” he said.

In a separate interview with the Sunday edition of the Bild newspaper, he warned that the virus “would remain a constant challenge which will keep us permanently under pressure.”

Germany has won international praise for its handling of the pandemic and the country has been hit less hard than other European nations such as Italy, Spain and France. But the Robert Koch Institute, the government’s main biomedical body, warned last week that the number of reported cases has been rising since the beginning of July.

Söder’s concerns were echoed by Saskia Esken, co-leader of the Social Democrats, Merkel’s junior coalition partners. In an interview with newspaper Der Tagespiegel, Esken, said she “simply saw the realistic danger of a second wave,” cautioning that a return to pre-pandemic habits could undermine the fight against the virus.

On Saturday, Esken lashed out at the protesters in Berlin, thundering on Twitter: “Thousands of Covidiots are celebrating themselves as ‘the second wave,’ without distancing, without masks. They are putting at risk not only our health, but our successes against the pandemic, to revive the economy, education and society. Irresponsible!”

Health Minister Jens Spahn also chimed in. “Yes, demonstrations should be possible in Corona times. But not like this. Distancing, hygiene rules and facemasks are meant to protect us all,” he said. On Friday, he raised the alarm about rising infection numbers and called on holiday returnees to get tested to prevent the spread of the virus.

Anja Karliczek, Germany’s education minister, on Sunday called for requiring students to wear masks inside schools when they return to classrooms in the fall.

It’s “comprehensible when [regional] states want to forgo the social distancing rules at schools because the spatial conditions would only allow limited in-person classes,” Karliczek told the Sunday edition of daily Welt.

“However, in-person classes will only work when additional hygiene regulations and rules for wearing masks and social distancing in school yards and corridors are strictly observed,” she said.

The states of Berlin, Bavaria and Baden-Württemberg have already introduced such requirements. In Germany, education policy is primarily the responsibility of regional states.

Police said some 17,000 people took part in Saturday’s demonstration in Berlin, organized to protest government-enforced restrictions. The gathering was organized with the title “The end of the pandemic — day of freedom.” Some participants claimed the virus was “the biggest conspiracy theory,” according to media reports.

Olaf Sundermeyer, an expert on the far right, cautioned that many people don’t believe that the coronavirus exists. Speaking to German broadcaster ARD, he said that protesters believed the pandemic would be an invention to subdue the people: “Many say they are being systematically lied to.”