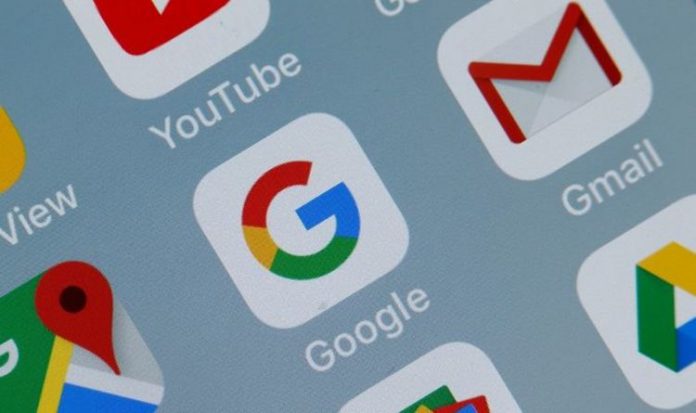 The warning came from security expert, Will Geddes. Speaking to talkRADIO on Monday the CEO of International Corporate Protection Group warned Gmail – which has more than 1.5 billion global users – may have been sabotaged by hackers. He claimed the “sky is the limit” for anyone if they were able to hack the service. It comes after Google services, including YouTube, Google Meet, Hangouts, Google Maps, Google Docs, Google Drive and Google Calendar, went offline in a huge outage on Monday that lasted for roughly 40 minutes.

Speaking after the worldwide crash, Mr Geddes said: “The sky is the limit in terms of what data they could have stolen.

“It could be to download servers from Gmail accounts, credentials to log in and the contents of those emails.

“It could be sabotage to take certain divisions or federal organisations out.

“It could be to try to extract information and then hold it to ransom. Take your pick, it is as big as it gets.”

READ MORE: Google DOWN: ‘This could be 9/11 of hacks’ admits Security expert

Host Mike Graham asked the expert if he believed a cyberattack was behind the massive crash in Google services on Monday.

He said: “Whenever something like this happens, are we being attacked?

“Are we under attack by some cyber hackers from Russia or China?”

The security expert replied: “That seems to be potentially the case. At the moment what we know is quite limited other than there have been sporadic outrages as people have been calling in.

Google has since issued a short statement about the outage, saying it was “aware of the problem”.

Hinting at the sheer scale of the problems, Google confirmed that a “majority” of customers were unable to access its web services, including Google Docs, Google Maps, Gmail and YouTube.

A spokesperson said they were unable to access their email during the outage – but did not confirm the cause of the problem.

Visitors attempting to visit the YouTube website were met with an error message which said: “Something went wrong”.

Many users took to social media to vent their fury, with the technology giant quickly trending on Twitter.