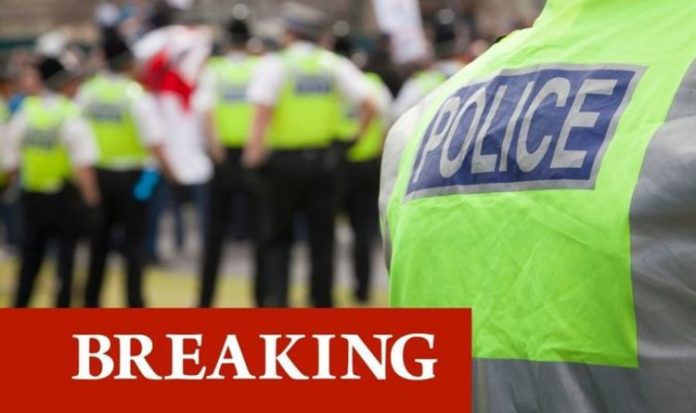 “They’re working with @WestYorksPolice @YorksAmbulance @Calderdale & utility companies to deal with an explosion at a house.

“Three people have been treated & transported to hospital. All other persons accounted for.

“The incident was initially attended by crews from Fairweather Green, Halifax & Odsal with specialist units from Cleckheaton & Dewsbury.

“Crews are dealing with any remaining pockets of fire which are being extinguished should they appear.

“Firefighters are likely to be on the scene for some time.

“The incident affected one building and six surrounding houses have been evacuated as a safety precaution.

“Investigations are continuing into the cause of the explosion.”

Resident Mark McKay tweeted: Huge explosion in Illingworth. Hope no one is hurt.”