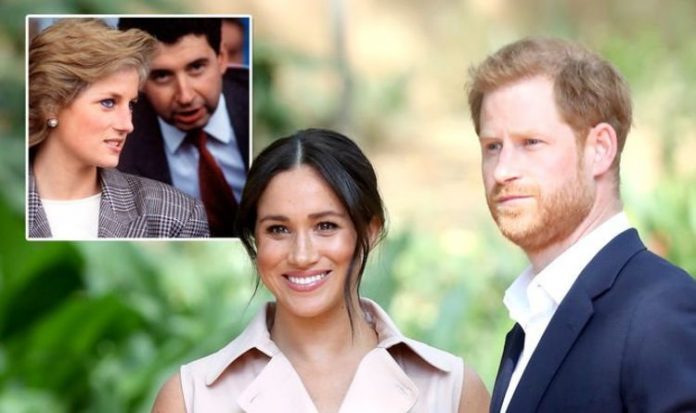 Jephson, now a leading brand and reputation management expert, also revealed that he urged Diana, Princess of Wales, not to go ahead with the controversial Panorama interview. He said: “Harry and Meghan have an evolving brand issue. “One could argue that, at its best, membership of the Royal Family gives you access to the most extraordinary and powerful brand in the world.

“But if it departs very much from that great tradition of personal sacrifice and public service that defines the monarchy brand then I don’t believe it will succeed.”

Prince Harry vowed to “lead a life of service” barely 24 hours after Buckingham Palace ann­­ounced last January that the Duke and Duchess of Sussex were to give up their HRH titles and no longer formally represent the 94-year-old monarch.

Many of the couple’s projects since moving to California have involved charitable enterprises, such as establishing the Archewell Foundation to drive “cultural change across all communities”.

But Harry and Meghan are also reported to have made more than £200million since they left the UK by what critics say amounts to ­trading on their royal links.

This includes a £122million deal with Netflix to produce documentaries, feature films and programmes for children, plus a £30million podcast deal with Spotify.

Mr Jephson was talking during a virtual conference on promoting and protecting personal brands, which was organised by a US-based public affairs agency.

The former Royal Navy Lt Commander, who served as Diana’s personal assistant from 1988 until 1996 – a year before her death – also revealed that he warned her against the now-­infamous Panorama interview with reporter Martin Bashir.

BBC is investigating claims that fake documents were used to persuade Earl Spencer to introduce Bashir to his sister.

“I was very much opposed to Diana giving that interview,” Mr Jephson said.

“It backfired and I resigned partly as a result.”

Meanwhile, the Duke and Duchess of Sussex are facing fresh family turmoil over a potentially embarrassing new book about to be released in America, writes Mike Parker from Los Angeles.

It comes at the same time as Meghan will learn this week whether she is to face the ordeal of a full-blown trial over her legal action against a newspaper that published excerpts from a letter she wrote to her father.

Both developments follow claims by one of Prince Harry’s close friends – ITV news anchor Tom Bradby – that he is “heartbroken” over his rift with the Royal Family.

Bradby said that the past year has been “painful” for the 36-year-old Prince and there are still “a lot of hurt feelings on both sides”.

Samantha, 56, said she has “no intention” of upsetting the Royal Family, and insisted: “My book has never been designed to attack my sister. There’s a lot to learn – the good, the bad and the ugly.”

Meghan’s estranged father Thomas Markle, 76, said he was “very pleased” she had accomplished the book. He could, in theory, end up testifying against Meghan, 39, in her legal battle, which returns to London’s High Court on Tuesday.

Her legal team has applied for a summary judgment, which would negate the need for a trial. 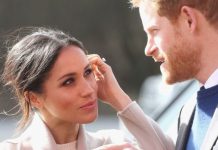 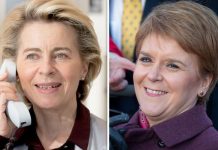 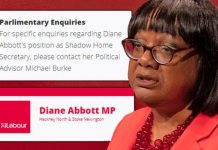