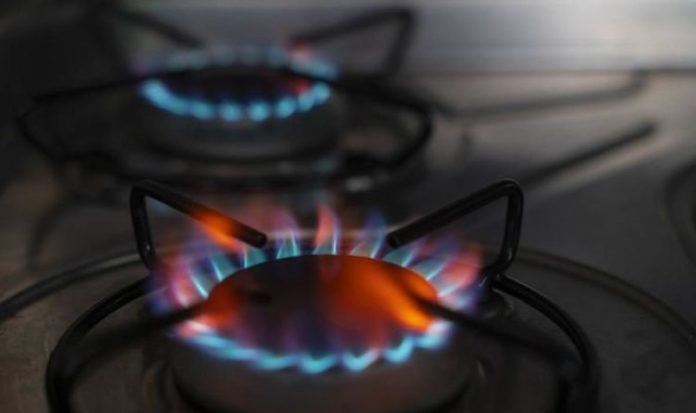 Regulator Ofgem said it may raise the price cap on household bills next April by £21 per year to help companies hit by a rise in unpaid bills. The current price cap is set at £1,042 per household for both gas and electricity. Ofgem reviews this every six months and was already expected to set a higher cap. The hike will help utility companies recover some of the estimated £200million of arrears unpaid by customers hit by job furloughs and redundancies.

But the proposal was greeted with derision by energy campaigners and smaller challenger companies.

Cat Hobbs, director of campaign group We Own It, which wants to nationalise energy supply, said: “These proposals from Ofgem are shocking.

“For far too long, private energy companies have been ripping us all off, plunging people into fuel poverty while raking in juicy profits.” She dismissed the regulator as “toothless”.

Among the Big Six suppliers, some of whom have made job cuts, SSE pocketed profits of £614million last year and Scottish Power £331million. The other four are British Gas, EDF Energy, E.ON and npower.

“If they cared about customers, they could handle Covid debt by reducing this disparity, rather than exacerbating it.”

Richard Neudegg, of price comparison website Uswitch.com, said: “There are always better deals out there that also help protect against the volatility of the price cap.”

Wholesale energy prices, which fell when demand collapsed because of the pandemic, are now on the up.

Anna Rossington, at Ofgem, said consumers benefit when suppliers’ costs fall. She added: “However, it’s equally important that when costs go up, suppliers can recover them from consumers within the price cap.”