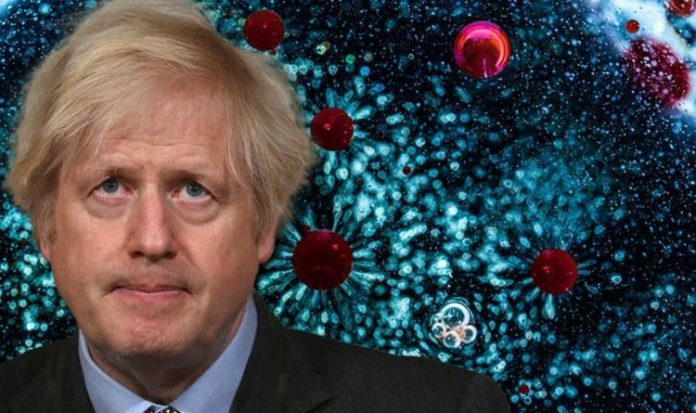 More than 100 million people have been infected with Covid-19 since the outbreak began.

National lockdowns have been used in several countries around the world in a bid to prevent the spread of the virus, protect people and not overwhelm national health services.

In a bid to stop dangerous mutant strains of the virus entering the UK and spreading rapidly, putting more lives at risk and threatening to overwhelm the NHS, Mr Johnson this week revealed restrictions will not be eased until at least March 8.

Speaking from Downing Street on January 27, Mr Johnson said: “Now we are confident that will happen and vaccines will have that effect, but to be responsible we must see the proof.

“And our current estimates say that the proof will only become visible in the middle of February.

“And since we need to give schools two weeks’ notice to re-open, it is sensible now to serve notice that we will not be able to re-open schools immediately after half-term on February 22.

“But if we continue to make the progress that we want to see, and that we believe we can see, then we hope to begin opening schools on Monday, March 8.”