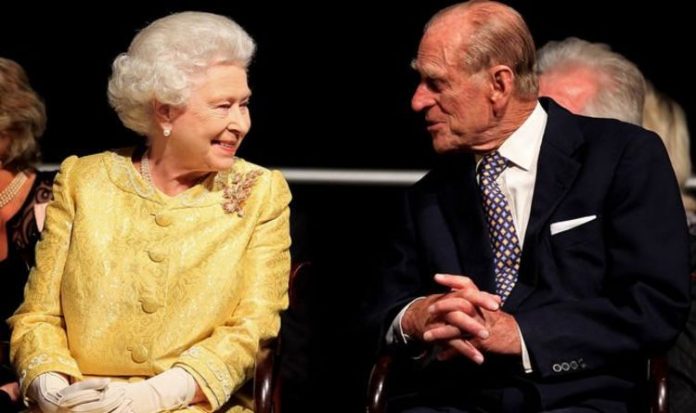 Queen Elizabeth II, 94, is the longest-reigning monarch in British history and has been on the throne for nearly 70 years. However, the Queen and Prince Philip’s marriage exceeds her time on the throne. The Queen and the Duke of Edinburgh are marking their wedding anniversary on November 20 and are expected to spend a quiet day together at Windsor Castle.

How long have the Queen and Prince Philip been married?

The Queen and Prince Philip ties the knot at Westminster Abbey on November 20, 1947.

On Friday, November 20, 2020, they will celebrate their 73rd wedding anniversary.

The Queen was still Princess Elizabeth on her wedding day as she did not ascend the throne until her father’s death on February 6, 1952.

READ MORE: Does the Queen watch The Crown?

Mr MacMarthanne added: “Previously a Prince of Greece and Denmark, he ceased to use these styles after becoming a naturalised British citizen months before his marriage.

Mr MacMarthanne added: “Only in 1957 did the Queen create her husband a Prince of the United Kingdom.”

Prince Philip famously had to give up a budding career in the navy to serve his wife when Elizabeth ascended the throne.

While the Duke of Edinburgh initially struggled to find his feet as consort he eventually excelled at throwing his energy towards a wide range of charitable causes.

One of Prince Philip’s most notable projects was establishing the Duke of Edinburgh award which continues to help young people across the world to this day.

On their 70th wedding anniversary, the Queen described Philip as her “strength and stay” in a touching speech that highlighted the vital support he provides her.

Despite having retired from royal duty in 2017, Philip is still said to be the Queen’s closest confidant and even when they are apart they are understood to speak on the phone daily.

This year the Queen and Prince Philip have spent more time together than usual as they have both been at Windsor Castle for both lockdowns.

The royal couple may be glad of one another’s company during these tumultuous times and continue to be a symbol of unity to the nation.