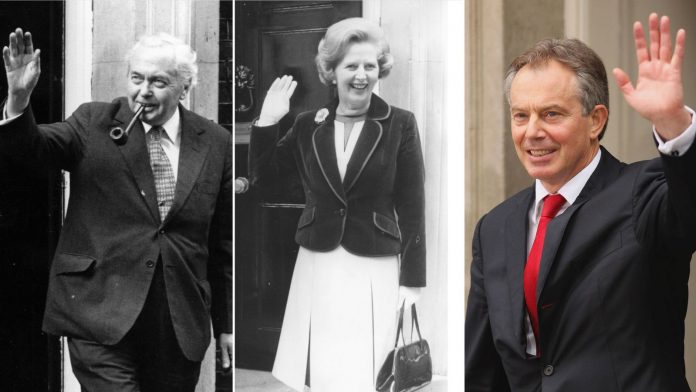 Our formative years can play a strong role in our fears about crime – even decades later, researchers have claimed.

A study has shown that people generally fear crimes that were the focus of political debate during their youth, normally between the ages of 15 and 25.

One of the researchers on the study, professor Stephen Farrall, said: “The pronouncements that leading politicians make about crime can have a lasting impact on the crime fears of young adults.

“Political and popular debates about crime that are prevalent in one’s youth appear to impact the fears those individuals report through adulthood and into middle age.”

People who grew up during the leadership of Margaret Thatcher (1979-1990) or John Major (1990-1997) generally showed the greatest worries about domestic burglary.

The same generation lived through a dramatic rise in burglary rates during the 1980s.

This was a key concern for politicians at the time, as well as being widely discussed in the media.

Anti-social behaviour, such as vandalism, loitering teenagers and noisy neighbours, was the biggest concern for those who grew up during the Tony Blair (1997-2007) and Gordon Brown (2007-2010) governments.

These problems and issues were heavily featured in the news and were significant in government, particularly with the introduction of Anti-Social Behaviour Orders as part of the Crime and Disorder Act of 1998.