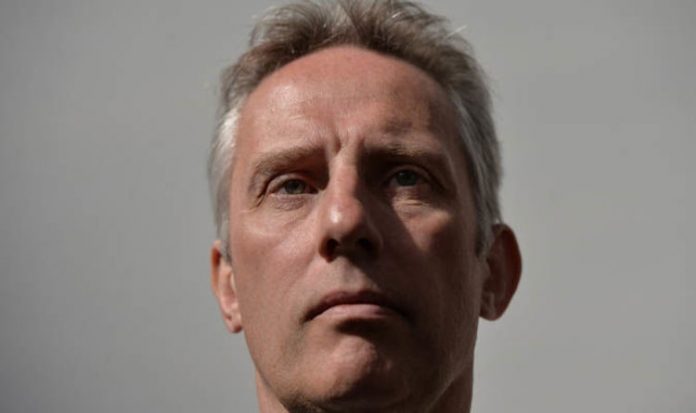 The senior Democratic Unionist Party (DUP) MP  was suspended from the Commons for 30 sitting days over his failure to declare two family holidays paid for by the Sri Lankan Government.

If the petition is successful Mr Paisley could become the first MP to lose his seat under legislation introduced by the former coalition government following the Westminster expenses scandal, although the DUP has a massive majority in North Antrim.

Should 10 per cent of the electorate, or 7,543 people, sign the petition, then a by-election will be held and Mr Paisley is currently suspended from the DUP pending a party investigation.

If he loses the backing of Northern Ireland’s largest unionist party, his prospects for re-election would be damaged.

The by-election could prove to be a problem for the Conservative Party and Theresa May because her government is underpinned by DUP support in Westminster.

Mr Paisley, the son of the DUP’s founder Rev Ian Paisley, has already apologised for what he said was his “unintentional failure” to register the hospitality.

He has vowed to fight any by-election campaign.