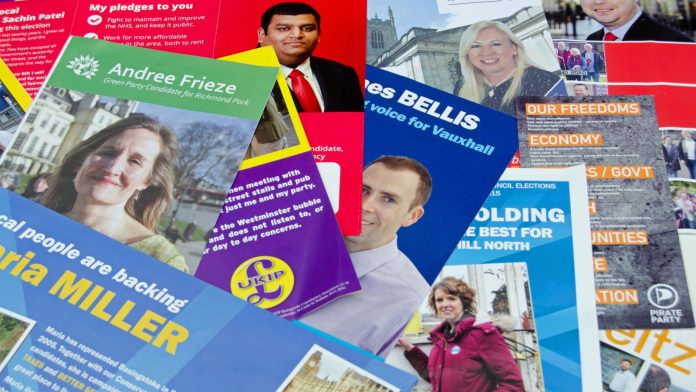 Members of the public are being priced out of standing to be MPs by the “huge personal cost” of being a party candidate, according to a new book.

A survey of parliamentary candidates discovered the average personal cost was £11,118 across all seats.

The financial costs were higher for candidates fighting in marginal seats, the research found.

Conservatives who won in a marginal seat said they spent an average of £121,467. But those who lost their election fight spent £18,701.

Liberal Democrat candidates said the average cost was £26,608 and for SNP candidates it was £9,700.

The findings comes from a book called Why We Get The Wrong Politicians, by The Spectator’s assistant editor Isabelle Hardman.

More than 500 candidates from all parties in the 2015 election were asked to detail their personal spending in standing for parliament.

The costs included loss of earnings from having to leave a job or reduce working hours to go out campaigning, travelling around a constituency, and attending local events.

Ms Hardman suggested that candidates be offered bursaries so that they are not required to “spend up to two years working for free in order to get a chance to be an MP”.

She said it would help dramatically improve the social mix of parliament.

The Conservatives have already announced a modest bursary fund, and Labour has also discussed the idea.

But “neither party has come anywhere close to acknowledging how prohibitively expensive it is to become an MP, and how damaging to democracy this is”, Ms Hardman added.