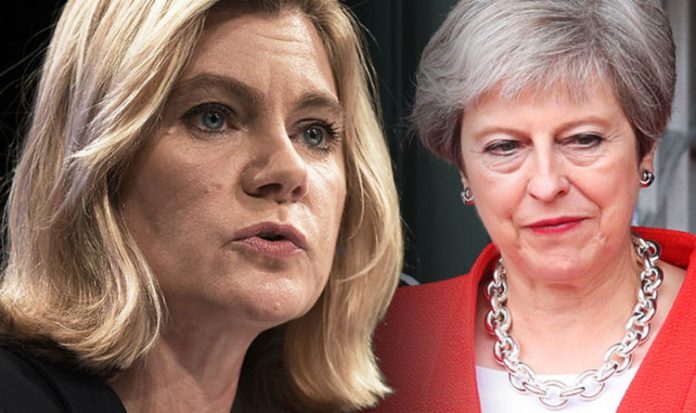 Ms Greening in particularly lashed out at the Prime Minister, saying her Chequers deal was “less popular than the poll tax”.

She told BBC World At One the deal was “untenable” with only 15 percent support from the public.

She said: “Chequers is now dead and there’s no point having a government spending two vital months working on that when what it needs to do is start working on an alternative route for us.”

See below for live Brexit updates throughout the afternoon and evening.

The pound plummeted after comments by Michel Barnier, the European Union’s Chief negotiator, who said he was “strongly Opposed” to the British government’s Chequers plan.

Concerns about negotiations and weak UK manufacturing data comined to push the pound down 0.8 percent.