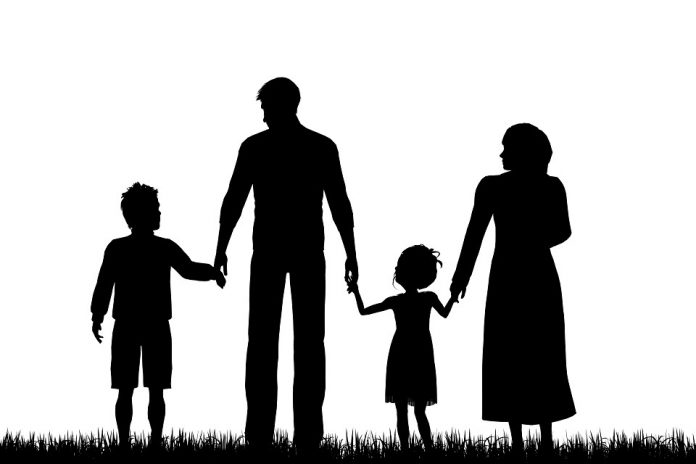 When I began this inspection of the UK’s refugee resettlement schemes, the Home Office was on the verge of launching a new scheme to replace the Gateway Protection Programme (Gateway), Vulnerable Persons Resettlement Scheme (VPRS), and Vulnerable Children’s Resettlement Scheme (VCRS). It also appeared that the target for VPRS to resettle 20,000 refugees from the conflict in Syria by May 2020 would be achieved.

Unfortunately, the COVID-19 pandemic derailed both the launch of the new UK Resettlement Scheme (UKRS) and VPRS. In mid-March 2020, the United Nations High Commissioner for Refugees (UNHCR) and International Organisation for Migration (IOM) announced a temporary suspension of all resettlements, which they lifted in June 2020.

Despite pleas from NGOs and others for the government to resume refugee resettlements as a matter of urgency there has been none under any UK scheme since 12 March 2020. On 9 November, the government confirmed in a House of Lords debate on the Immigration and Social Security Co-ordination (EU Withdrawal) Bill that it will restart refugee resettlement “as soon possible”, but gave no indication of when this might be.

READ  Improve a business with new skills: apply for funding

Against this backdrop, and in anticipation of the eventual launch of UKRS, the inspection looked at how the various long-running schemes had performed up to March 2020, at the particular difficulties and issues each had encountered, and at what lessons the Home Office should be taking forward into any new scheme. This included a look at the Community Sponsorship Scheme (CSS).

I last inspected VPRS in 2017-18. At that time, I commented that everyone concerned with the scheme (UNHCR, IOM, UK local authorities and their delivery partners, NGOs, the Home Office and other government departments, and CSS groups) deserved credit for what they had achieved. There was no doubting their hard work and commitment, or the very real challenges they faced. However, there were several areas where improvements were needed, some of which were directly within the Home Office’s control, while others required it to be more active in co- ordinating, cajoling and incentivising others.

In 2018, Home Office managers and staff felt that my criticisms were unfair, and may well feel the same about the findings from this latest inspection.

For the record, I again found that those working on the resettlement schemes were knowledgeable, competent and highly committed. It was clear that they all derived a great deal of satisfaction from helping vulnerable refugees. Operationally, every resettlement presents a host of challenges, the greatest of which is securing the required accommodation and support. Each arrival is therefore an achievement.

Nonetheless, I found there was still considerable room for improvement, and a risk that the Home Office would roll into UKRS without confronting some of the fundamental concerns about the previous schemes, particularly the range of accommodation and support available and its impact on the time taken from acceptance of a refugee family to their resettlement in the UK.

As I observed in 2018, while the UK resettlement process may be quick compared with other international schemes, the Home Office should not regard this as an answer to concerns about timescales, not least as these have continued to lengthen, especially for larger families and refugees with complex needs. Eight months (to date) without any resettlements has simply made this worse, particularly for those already accepted for resettlement and waiting for news.

My report was sent to the Home Secretary on 14 September 2020. It contains ten recommendations. The Home Office has accepted all of the recommendations, albeit only partially in some cases. Implementation will involve a great deal of effort. While UKRS remains paused, the Home Office should press ahead with as much of this work as possible, resisting the temptation to redeploy key staff, so that when the new scheme is eventually launched it is as good as it can be. 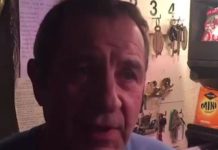