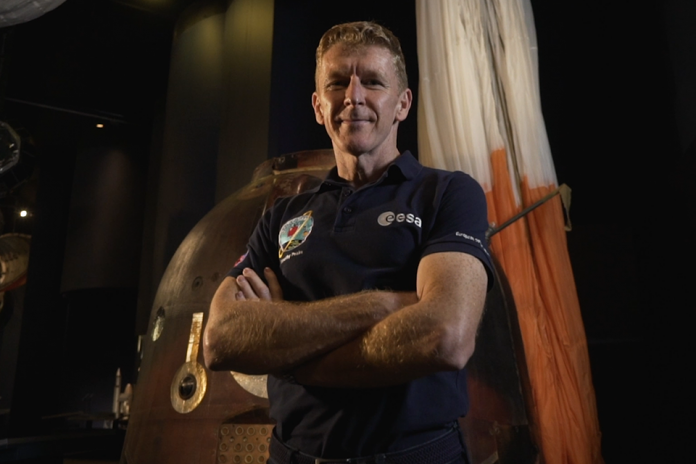 At 11:03am on 15 December 2015, Tim Peake, British ESA astronaut, embarked on a Soyuz rocket which would take him to the International Space Station.

We want to know how Tim’s mission, Principia, inspired you or those you know, no matter your age.

Did his mission encourage you to study science or engineering at university? Maybe you are now maintaining antennas for a living, studying a STEM subject at GCSE or A-level, or protecting your local area from coastal flooding?

Let us know by:

Make sure you enter to be in with a chance to win some great space prizes and a video call with Tim himself!

Lowena designed code for an MP3 player which Tim then used on the ISS. James remembers watching the launch with his sister when he arrived home from school; he then went on to win the UK Space Agency’s SatelLife competition.

Michael and Olivia work at Goonhilly where they maintain and run antennas, one of which was used to talk to Tim when he was on the ISS. Mr Allen told us first-hand how a group of his students who stayed inside during their break time to watch Tim’s launch were inspired to study STEM subjects.

Watch the video above to hear more about their stories!

How to get involved

To get involved, please:

We’ll collect the stories and clips together and share them in a celebration of Tim’s mission as we look back on 5 years since Tim went into space.

The campaign will run from 10 December until 31 January 2021, with one lucky participant getting the chance to win a group video call with Tim himself. 10 runners-up will win a space-inspired goodie bag.