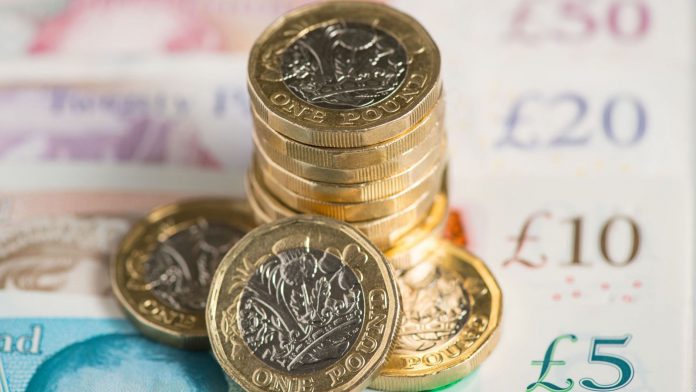 As MPs prepared to bolt for their summer break, the government was hoping to see them off with some good news – the announcement of the “biggest pay rise in almost 10 years” for around a million public sector staff.

But almost nothing in Westminster is straightforward. And this bit of “good news” was no exception.

According to ministers, the scrapping of the 1% pay cap is the result of borrowing finally being brought under control after seven years of austerity.

Chief Secretary to the Treasury Liz Truss told the House of Commons the new increases were the result of the “hard work of the British people which has brought down the deficit by over three quarters and allowed us to reach the point where the debt will begin to fall this year”.

But, despite the warm words, this was no act of largesse.

Since last year’s snap general election, a number of Conservative MPs have openly suggested they believe the squeeze on public sector pay contributed to the party’s failure to win an outright majority.

Far from fixing the roof when the sun is shining, the scrapping of the pay cap is more akin to the government trying to find cover from the scorching heat of the public sector anger and criticism to which it has been exposed.

The removal of the pay cap has been in gestation since the autumn, but the culmination of that process on Tuesday is unlikely to see that anger dissipate.

Although teachers will receive a pay boost of 3.5%, that remains well below the 5% increase that unions have been demanding.

“The offers we’re hearing about fall far short of the expectations of the union’s negotiating position so I’ll be surprised if it meant there was no successful strike ballots as a result of this,” said GMB spokesman Andy Prendergast.

That said, the increase in teacher pay is above the rate of inflation – currently running at 2.3% based on the Consumer Price Index (CPI).

Labour have argued any pay increase that is not above the rate of inflation amounts to a real-terms pay cut – not exactly something that screams “good news”.

So no surprise that pay bumps for the armed forces (2.9%) and prison officers (2.75%) are being described by the Treasury as being “well-above inflation”.

But pick apart those figures and the claim seems a little misleading.

It is true that the money armed forces personnel and prison officers take home this year will be 2.9% and 2.75% higher respectively.

However, in both cases, only 2% of that increase is baked in permanently – the 09.% and 0.75% are actually unconsolidated one-off bonuses that will only be paid this year.

Police, junior doctors, specialist doctors, GPs and dentists will see the same 2% increase, but without any one-off bonus.

The government argue that these increases are in addition to the increments many public sector workers receive as they move up the pay bands.

But Labour’s shadow chief secretary to the Treasury, Peter Dowd, dismissed the announcement as “a mendacious PR exercise”.

Another point of contention is how these pay increases will be paid for.

In March, it was announced that some NHS workers, such as nurses, were to receive a 6.5% average pay increase over the next three years.

But, that came with a pledge of extra money from the Treasury. Tuesday’s announcements do not – they will come from existing departmental budgets.

The government insists most departments will be able to meet the extra costs by diverting funds from budget underspends elsewhere, and in doing so will ensure the rewards are “sustainable without an increasing burden of debt being passed onto future generations”.

As she spoke in the Commons, Ms Truss was met with jeers from the opposition benches.

Labour MPs stood up to raise concerns that lack of additional funding would lead to cuts to public services and redundancies down the line.

Ms Truss dismissed their heckles as “eeyore-ish nonsense” and suggested the public sector “splurge” proposed by Labour posed a greater risk of redundancies and a run on the pound.

Many rolled their eyes in return and jeered some more. Good news, it seems, is very much in the eye of the beholder. 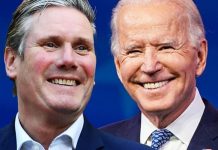 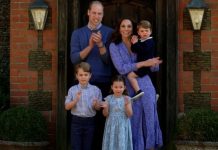 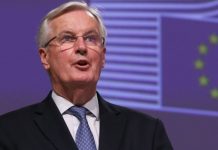